Located in the Canadian province of Nova Scotia, Halifax/Robert L. Stanfield International Airport (YHZ) is the eighth-busiest airport in the country when measured by passenger traffic. In 2014, about 3.7 million passengers used the facility, which has two runways and a single terminal with 31 gate positions. The airport's passenger amenities include sit-down and fast-food restaurants, bars and coffee shops; free WIFI internet; a children's play area; retail stores; ATMs; and a currency exchange. More than a dozen airlines operate at Halifax, including Air Canada, Porter Airlines and WestJet. Passengers can fly non-stop from Halifax to destinations across Canada, as well as points in the United States and Europe.
Address: 1 Bell Blvd, Enfield, Nova Scotia B2T 1K2, Canada
Phone: +1 902-873-4422
Airport Code: YHZ
Low airfares recently found by Tripadvisor travellers

Stay near the airport

Eat before you board 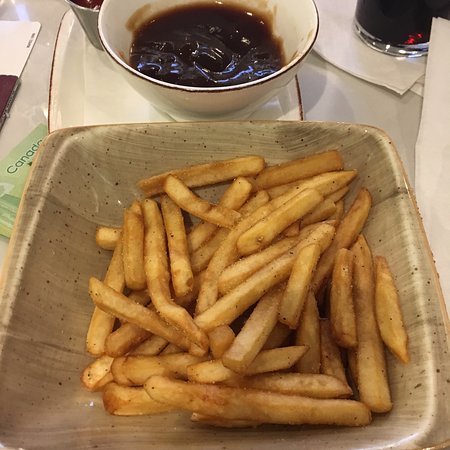 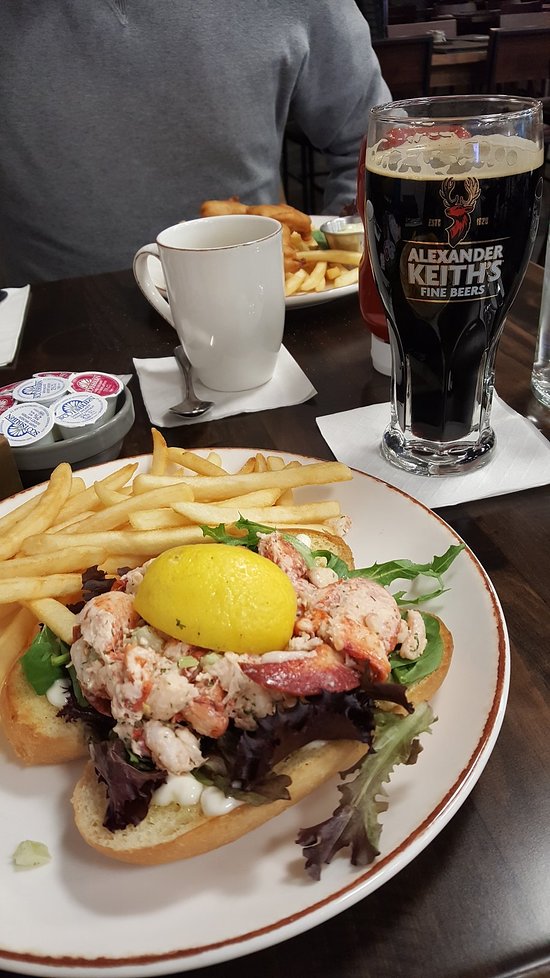 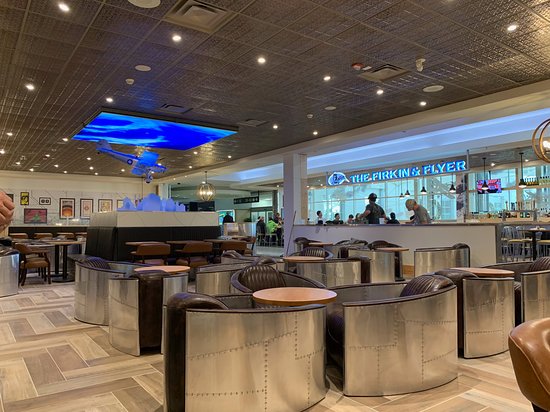 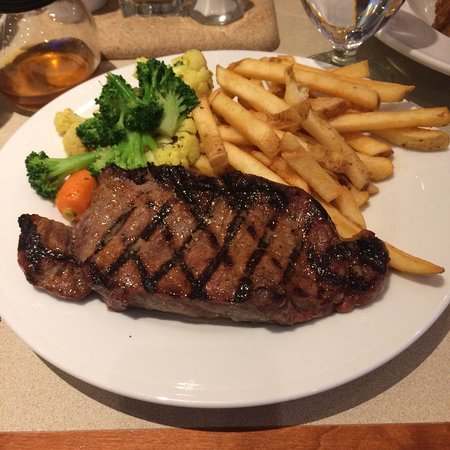 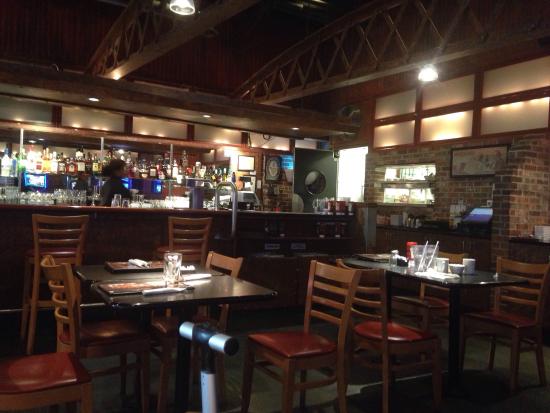 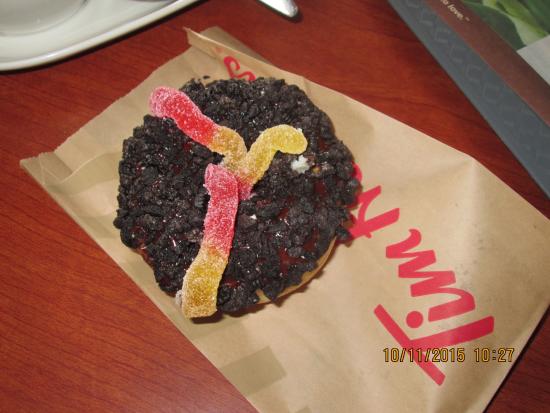 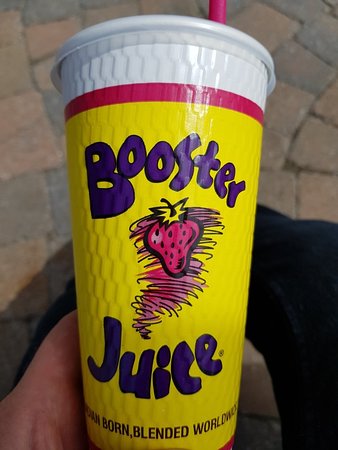 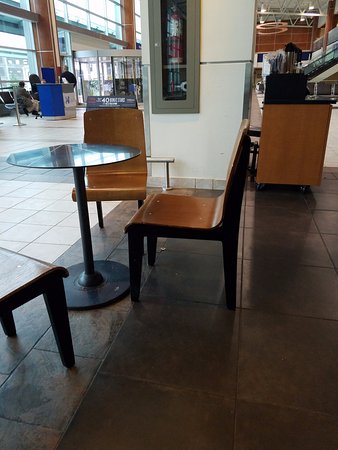 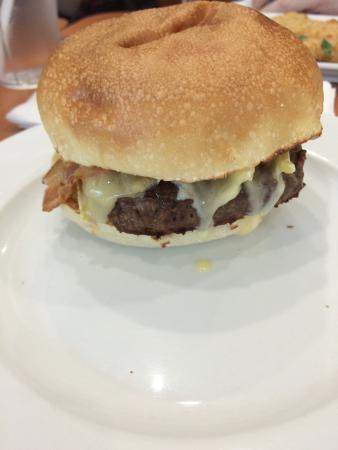