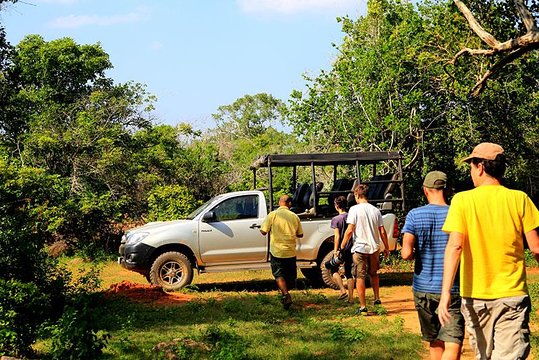 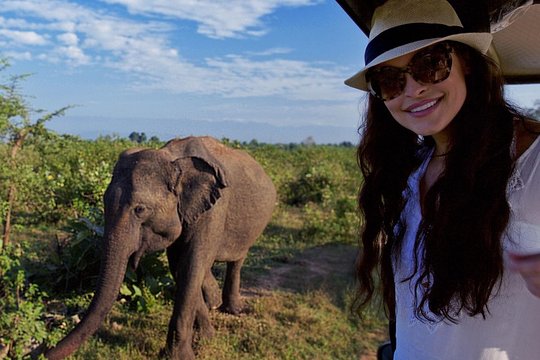 We will pick up from your hotel or meet at the gate of Yala National Park at 5:30am or 2:00pm to begin your safari adventure. Yala National Park is one of the preeminent spots in Sri Lanka to view a broad variety of wildlife. Spot colorful storks perched at the shores of the lagoon near dozing crocodiles. Admire fan-tailed peacocks in the woods where monkeys leap and chatter. There are 32 species of mammals in the park, including threatened species such as sloth bears, leopards, elephants, water buffalos, wild boars, spotted deers, sambars, and golden jackals.

If you’re lucky, gaze at distinct Sri Lankan leopards, which can be seen throughout the park. Yala National Park’s Block 1 has recorded the highest density of leopards among the populations scattered in the wildlife parks of Sri Lanka.

laksirc
40
Wonderful day, Expert team
This was a fantastic Safari. Highlight was seeing a sloth bear and a leopard. I also saw many elephante,…
Read more

nethutrvel
Port of Spain, Trinidad
50
Worthy experience
If you are a person that loves safari, this is the place to go.. biodiversity is in high level.. worth visiting..…
Read more

SureshG179
50
Wonderful morning
Its a wonderful tour. We saw lot of animals during the tour. Hope you can get real wildlife experience if you…
Read more

963thilinam
Auckland, New Zealand
50
Wildlife in Sri Lanka
Its a wonderful tour. We were picked up early morning by a car from our hotel in Hiriketiya. We saw lot of animals…
Read more

687thilinap
70
Fantastic experience, Wonderful guide
Ajith Team arranged a complimentary pick up and drop off for us from Shangri LaHambantota. The safari lasted 3-4…
Read more

181vishwad
Melbourne, Australia
72
Udawalawe safari!
I could recommend this for everybody. Especially our guide Dilan, this guy was amazing, took care of us from the…
Read more 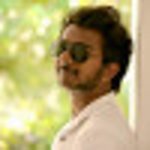 Nadeepa w
50
Excellent tour!
This national park is wonderful and Our driver is very considerate and knowledgeable. There are so many…
Read more

Uputravelsl
Perth, Australia
40
Marvelous!
We were stayed at Shangri La hambantota we had A very nice safari. Gotta love the elephants, these magnificent…
Read more

Travelforbtan
40
Exciting adventure
Its a real difference trail of the safari with elephant,leopard watching and real adventure of hidden jem of the…
Read more

Jayoda C
Luxemburg, Iowa
50
Best safari guide
Had the most fantastic tour with Ajith tours. As promised we saw over 30 elephants and most instances we were the…
Read more