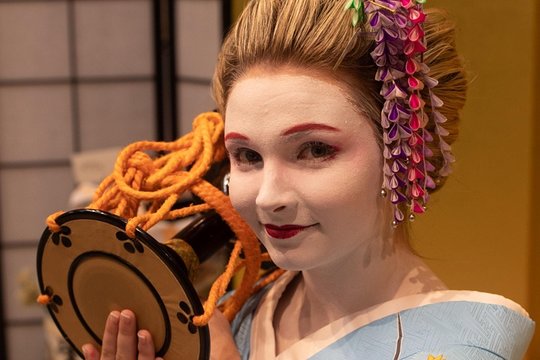 Select Date and Travellers
From
US$91.71
Date
2 travellers
Options
Free Cancellation up to 7 days in advance
Low Price Guarantee
No Booking Fees
Overview
Highlights
What to Expect
Itinerary
This is a typical itinerary for this product

It is Tokyo's oldest temple, and one of its most significant.

This site with scenic gardens & tours of the grounds is the main residence of the emperor of Japan.

Sprawling wholesale fish market with an array of seafood & viewing areas for a popular tuna auction.

Buzzing Harajuku is renowned for its colorful street art and fashion scene, with quirky vintage clothing stores and cosplay shops along Takeshita Street

Roppongi is a lively entertainment district where locals and tourists mix in buzzing late-night bars and clubs.

Omotesandō is a zelkova tree-lined avenue located in Shibuya and Minato, Tokyo, stretching from the Meiji Shrine entrance to Aoyama-dōri,

A paradise-like oasis of green in the heart of busy Tokyo, Ueno Park is the city's largest green space and one of its most popular tourist attractions.

Kabukichō is an entertainment and red-light district in Shinjuku, Tokyo, Japan.

Moats, walls & other remains of this castle built in 1457 are now part of the Tokyo Imperial Palace.

The main temple of Jōdo-shū Buddhism, this compound includes ornate buildings dating to the 1600s.

Ohi Racecourse, also known as Tokyo City Keiba, is located in Shinagawa, Tokyo, Japan. Built in 1950 for horse racing, on weekends it also hosts one of the largest Tokyo-area flea markets.

Reminiscent of the Eiffel Tower, this landmark features observation areas & other attractions.

Large landscaped gardens in the grounds of a palace first built in 1888, with some Edo castle ruins.

This former estate is now a 143-acre park with diverse garden areas, grassy expanses & a greenhouse.

Stately museum complex devoted to the art & antiquities of Japan, as well as other Asian countries.

Sprawling museum with a 360-degree movie theater & exhibits on topics such as dinosaurs & evolution.

MarkBAFF
York, United Kingdom
1717
Great guide and access to the museum
Friendly and informative guide who took us into and around the museum (we missed out on museum tickets direct but…
Read more

mauragreenblumtravel
Portland, Oregon
31
Thank you Japan Awaits!
My family and I contacted Japan Awaits in June to pre-ordered our Studio Ghibli Museum tickets for our trip in…
Read more

NJ2509
Leicester, United Kingdom
43
Nagano guide and snow monkey with Toru
Toru was an absolute pleasure. He created a fantastic schedule for us for and it was perfect! He was informative…
Read more 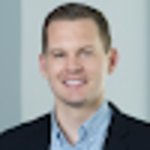 Chase E
San Francisco, California
32
Tickets received as promised
Japan awaits delivered the tickets as promised, and even earlier than I thought they would. Great service and I…
Read more 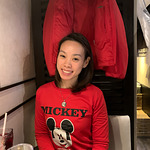 eir_peirre
11
Awesome experience
If you want to learn more about geisha first hand from a geisha, this is a MUST TRY!!! Will definitely recommend 😁
Read more 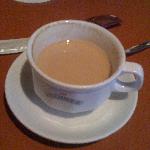 gogaterz
Washington Crossing, Pennsylvania
5997
Nice and Fun Experience
This was very informative, interesting, and also fun! The geisha and her assistant were very nice and so polite.…
Read more

Kcwoods1
10
Fun and educational geisha experience
The games were fun and it was interesting and informative. A really good range of activities. Everyone was great…
Read more

NittyL89
Selden, New York
20
Great Experience
Worth it! Great experience, great memories. Very welcoming and very helpful. You can experience alone or in a…
Read more

andrewhM7178KA
10
Fantastic!
It was an amazing cultural experience. The dances and artistry was fantastic, and the games and activities were…
Read more

180karino
31
Great learning with the lovely Geisha!
Had a lovely and relaxed evening with Yu Ki Mi and our guide. Both were friendly, patient, and eager to give us a…
Read more

kluseaxia
10
Snow Monkey Resort, Toddler-Style
We had a wonderful day with Fan as our guide. She was so warm and knowledgeable, and really catered to our three…
Read more

review_acuity
20
Totally worth it!
This was an excellent experience. Mack was very knowledgeable and spoke very good English. I'm a big whiskey fan…
Read more 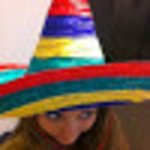