Berlin: In and Around Alexanderplatz Walking Audio Tour by VoiceMap
By: VoiceMap Audio Tours 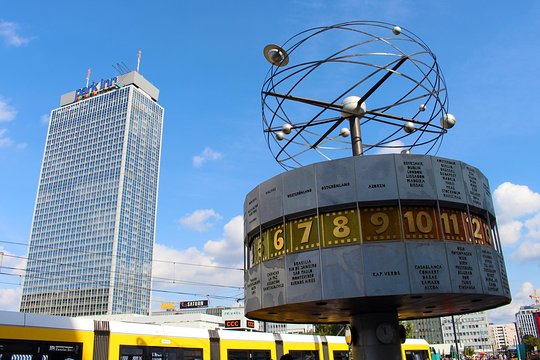 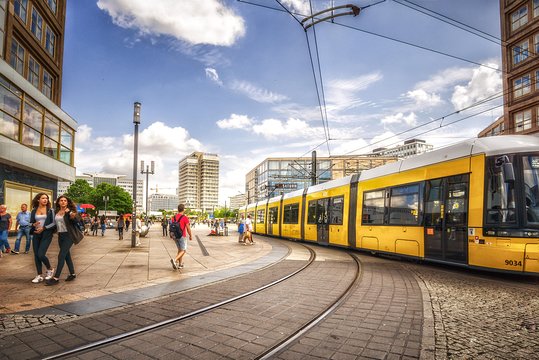 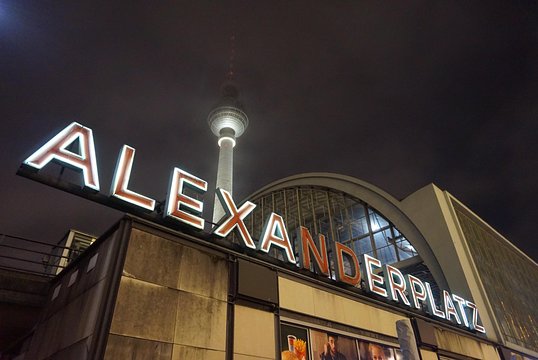 Select Date and Travellers
From
US$5.00
Date
2 travellers
Low Price GuaranteeNo Booking Fees
Overview
Highlights
What to Expect
Itinerary
This is a typical itinerary for this product

The Volksbühne is one of Berlin's best-known theaters. It was built in 1914 and was devoted to serious drama for the working class. Today, the theater draws crowds thanks to its hip style and cheap tickets, which go for as little as 6 Euros.

The Haus des Lehrers or the House of the Teacher was designed as a meeting place for people working in the education sector.

Alexanderplatz was re-named in honor of a visit by Russian czar Alexander I in 1805. In 1989, Alexanderplatz played a crucial role in the so-called peaceful revolution that brought down the Berlin Wall.

Much of the present St. Mary’s Church comes from 19th century and postwar reconstructions. The original tower was built in the 15th century; the tower's baroque dome was added in 1790 and was designed by the same architect who did the Brandenburg Gate.

The Marx-Engels Forum is a collection of sculptures by different artists all dedicated to showing the triumph of socialism. At one end, a white marble wall shows reliefs of the oppressed; the other end has bronze reliefs showing the happiness of life under socialism.
Show More
Important Information
Departure Point
Linienstraße 5, 10178 Berlin, Germany
Duration
1h
Return Details
B2 1, 10178 Berlin, Germany
Inclusions
Exclusions
Show More
Additional Info
Cancellation Policy
All sales are final and incur 100% cancellation penalties. 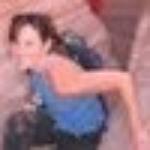 michellee975
Bellevue, Washington
1915
This saved my bad planning
This tour would be great at night - going with friends listening (sharing earphones?). As I was alone and it is…
Read more

301SueB
Seguin, Texas
274
Couldn't get connected
I was very excited to be able to go out on my own and enjoy the sites at my own pace but downloading the…
Read more

nikki300
San Francisco, California
20
Fun, fact-filled audio tour!
I'm a local, and really enjoyed this audio tour! Some visitors recently asked me to give them a tour of Japantown,…
Read more

AshG8
Elwood, Australia
40
Short and sweet tour
This was great. So easy to do with your phone and when the tour started, your could put your phone away and hands…
Read more

clare914
London, United Kingdom
50
Confusing
It may be me, but I just didn't get on with this at all. It kept telling me that I was lost and I couldn't see…
Read more

birthea2013
Stockholm, Sweden
8915
Waste of money - have a nice lunch at Books & Beans instead
This tour didn’t really add anything that you couldn’t have googled when you were standing in a place in Aberdeen.…
Read more

terrynZ4141CN
30
Couldn’t use the audio tour
When we arrived at the Gardens and presented the information for the audio tour, the people behind the desk didn’t…
Read more

oswaldoe_13
10
Nobody at address, no returned call
My wife and I booked this tour online. We couldn’t find either address given. They never returned my call. Nothing…
Read more

ecobux
Bremen, Germany
73
Great experience
This tour gives you the opportunity to see many lesser known parts of this neighbourhood in Prague. I enjoyed…
Read more

VJoana
20
Nice personal stroy about a woman but not many details about the city
At the beginning of the tour, you get some interesting facts about Bergen in the late 16th century, about the live…
Read more

243lucya
100
Convenient and Value for Money Tour
This sight seeing tour was the only available option on the 26th Dec when the tour bus was not operating. It was…
Read more

Rebooted
77
Worth it!
This was my first audio self guided walking tour and it was great! Especially enjoyed it because we were in York…
Read more

isabellel253
Chicago, United States
50
Heidelberg 2020 Adventre
Really enjoyed the walking tour. We went at our own pace and listened to the information several times if needed.…
Read more 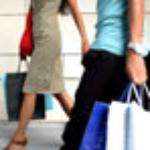 sleepyshores
kent england
10
Entertaining Tour
My daughter and I really enjoyed following the informative and interesting commentary around Vienna, which pointed…
Read more 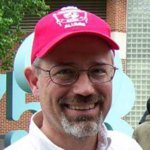