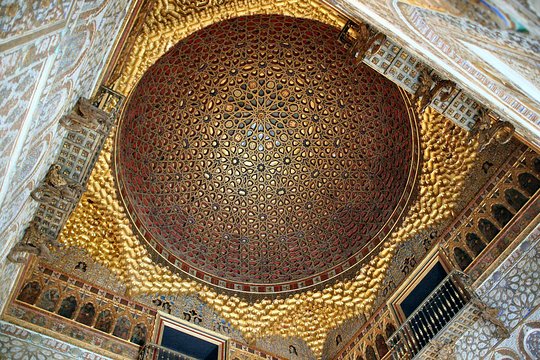 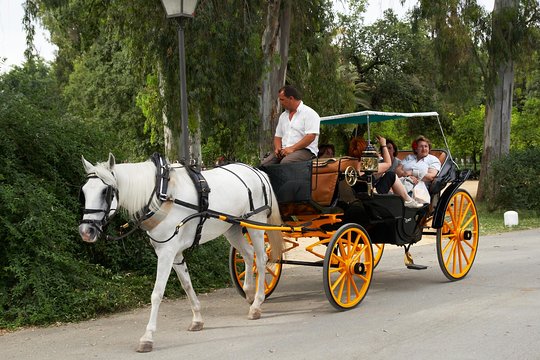 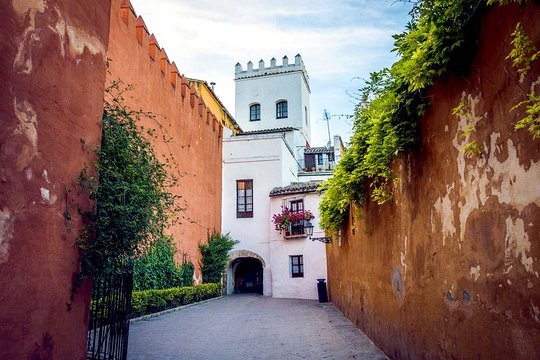 Select Date and Travellers
From
US$367.56
(Price varies by group size)
Date
2 travellers
Free Cancellation up to 24 hours in advance
Reserve Now & Pay Later
Low Price Guarantee
Overview
What to Expect
Itinerary
This is a typical itinerary for this product

It is a royal palace, which was built for the Christian king Peter of Castile, in Seville in the fourteenth century. As it is the royal residence of the spanish monarchs when they visit Seville, it is the oldest royal palace in Europe. It was included in the World Heritage List by UNESCO in 1987.

The Cathedral of Seville, known as ''Catedral metropolitana de Santa María de la Sede'', is a gothic temple registered in 1987 by UNESCO as a World Heritage Site. It is the largest gothic church and it is said that its construction began in 1401 on a place where a mosque used to be placed. Some elements of the mosque such as the ''Patio de los naranjos'' or ''La Giralda'' remained and are part of this cathedral.

It is part of the cathedral of Seville, and it was declared a World Heritage Site in 1987 by UNESCO. It used to be the minaret of an old mosque. It measures 310.67 ft high.

It is a jewish quarter full of cobbled alleys and the setting of ''The Trickster of Seville and the Stone Guest'', a play on Don Juan written by Tirso de Molina during the Spanish Golden Age.

The ''Parque de María Luisa'' is a park that stretches along the Guadalquivir River in Seville. It was the venue chosen for the Ibero-American Exposition of 1929 and it contains ''Plaza de España'' or ''Plaza de América'', two landmarks of Seville where you can see some examples of the famous ceramics of this city. In addition, is the main green space in Seville.

It is located in the south of María Luisa's Park. Its gardens, buildings and plazas were specifically built for the Ibero-American Exposition of 1929. Many artistic styles can be observed in this square: the Neo-Mudéjar style, the Neo-Gothic style or the Neo-Renaissance style. There are also a little pond and some Sevillian porcelains.

It is located in the south of María Luisa's Park. It was specifically built for the Ibero-American Exposition of 1929 as the main building for this event. There is a little canal and dozens of porcelain tiled benches, which are fantastic examples of Sevillian ceramics.
Show More
Important Information
Departure Point
La Giralda, Av. de la Constitución, s/n, 41004 Sevilla, Spain
Departure Time
Suppliers and travelers coordinate start times within the given time periods.

Mannonmom
Loch Lomond and The Trossachs National Park, United Kingdom
16937
Best way to get in and see the museum
We got our tickets by email the next morning. Totally takes off a good 30min to hour depending on the time of day…
Read more

Steven V
La Habra, California
20
Palace in Madrid skip the lines ticket
Finally worked but hard to figure out and wasn't told we need to meet a tour guide even though we only bought the…
Read more Frederick W
Boston, Massachusetts
6232
Excellent, Informative, and Active
We took the high speed comfortable train out of Chamartin station in Madrid, which is a fair distance from the…
Read more 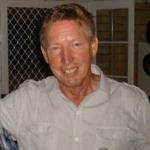 Reg G
Brisbane, Australia
40
Toledo
Fab Fab Fab would love to go back and spend a few day there. inside the old walled city there is so much to see …
Read more cynthiacarmen
Corte Madera, California
6611
Beautiful day tour . Only wish we had more time to see everything
There are many trips to toledo so make sure that you take one that leaves early enough to see toledo. I think…
Read more 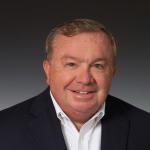 ChuckDallas
Dallas, Texas
211135
Excellent experience ... A+
Our guide was Elena - she was perfect. Good English and very knowledgeable about Segovia and its history. She made…
Read more