Rome And Surroundings.
By: RIM-EXCURS PLUS, REALIZZA I TUOI SOGNI! 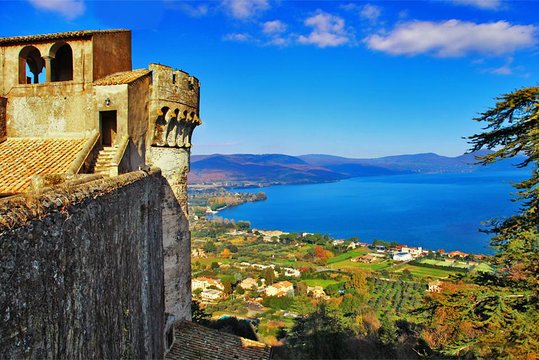 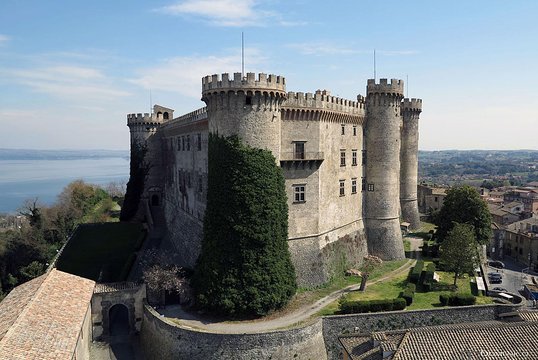 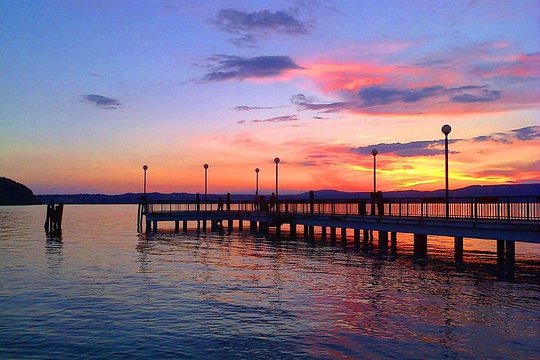 Select Date and Travellers
From
US$505.45
Date
2 travellers
Options
Select tour language
Low Price Guarantee
No Booking Fees
Overview
What to Expect
THE COLLECTION WILL BE CARRIED OUT BY THE PLACE YOU WILL INDICATE AT THE TIME OF BOOKING, THE AUTHOR RESPONSIBLE WILL BE FINDED AT THE POINT AND AT THE TIME SET WITH A NAME AT YOUR NAME. YOU WILL BE PROVIDED A NAME AND DRIVER NUMBER IN CASE OF NEED.
Show More
Important Information
Departure Point

Departure Time
Suppliers and travelers coordinate start times within the given time periods.

9/25/2019 - 2/6/2021
Duration
30m
Return Details
00062 Bracciano, Metropolitan City of Rome, Italy - Bracciano is located north-west of Rome, perched high on a hill from which it dominates the underlying valley of the homonymous lake on which stands the imposing Odescalchi Castle, one of the most beautiful European castles. It is precisely the castle, austere and impregnable, the pivot on which the importance of Bracciano has turned over the centuries. Its history dates back to the medieval period when the feudal lords of the area vied for power from the gates of Rome to the sea, to the north towards the upper Tuscia region of Lazio and to the east towards Umbria. Bracciano is therefore famous for its castle, but also for its namesake lake where the navigation of motor boats is forbidden, due to its beaches populated by many Italian and foreign tourists
00061 Anguillara Sabazia, Metropolitan City of Rome, Italy - The characteristic lakeside village of Anguillara Sabazia is located on the hills of the Sabatini Mountains, on a promontory of the south-eastern shore of Lake Bracciano. The foundation of Anguillara Sabazia dates back to the Republican period of ancient Rome, around, then to the 2nd century BC A rich Roman patrician, Rutilia Polla, owned a villa on the banks and had a corner shape from which the term "Angularia" probably originated the name of the village. The town was completely rebuilt in the sixteenth century; many houses preserve the medieval structure with overlapping environments. However, the historical and artistic elements that characterize the oldest part of Anguillara Sabazia starting from the religious buildings, including the collegiate church of Santa Maria Assunta located on the highest point of the promontory, are no less. . Also worth seeing are the fifteenth-century church of San Francesco and the medieval church of the Madonna delle Grazie overlooking the beautiful lakefront. Originally, the town of Anguillara Sabazia was accessed through an entrance marked by a door built in the 16th century (still visible and surmounted by a clock) and inserted into a bastion joined to a medieval tower which today houses the Museum of Rural Life and Culture popular.
00069 Trevignano Romano, Metropolitan City of Rome, Italy - Among the villages that surround Lake Bracciano, Trevignano Romano offers one of the largest and most impressive views towards the lake, while you can pleasantly stroll through the streets of the village. Located on the heights of the Monti Sabatini, it stands on a cove at 173 meters above sea level. on the slopes of Monte di Rocca Romana.There are not lacking places of some interest within the village of Trevignano, starting with the churches present like the one of the Madonna Assunta in Cielo, located in the highest part of the historic center, from which you can enjoy a magnificent scene. Its origins date back to the 1500s and was built on top of an existing sacred building. The bell tower was built with materials from the fortress and contained 4 bells, today only two remain. The church contains works of a certain artistic depth, and the largest of these is the fresco in the apse depicting the death of the Madonna and her assumption and coronation in heaven. An artist, from the Raffaello school, built it in 1517.
Inclusions
Show More
Additional Info
Cancellation Policy
All sales are final and incur 100% cancellation penalties.

By: RIM-EXCURS PLUS, REALIZZA I TUOI SOGNI!
10 reviews 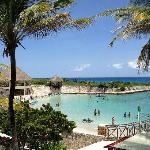 Oniba
Suwanee, Georgia
3013
Wow! Magnificent Roman public bath viewed in 4D!
With the help of 4D technology, we were able to imagine how it would have looked 2000 years ago. The audio guide…
Read more 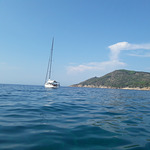