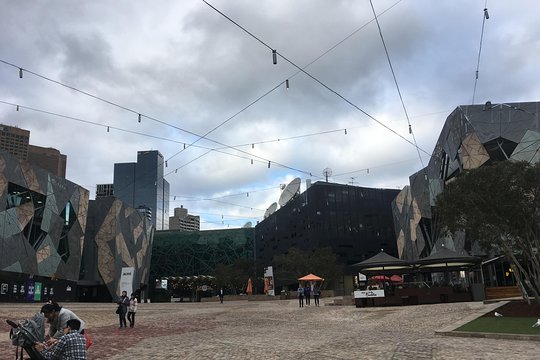 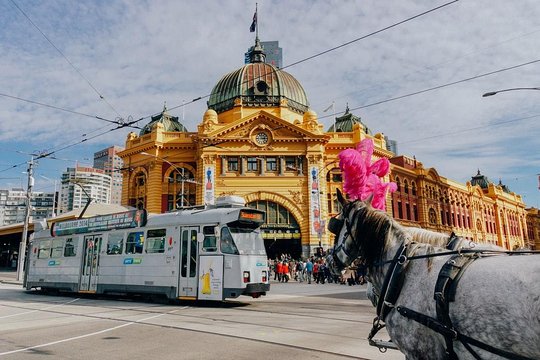 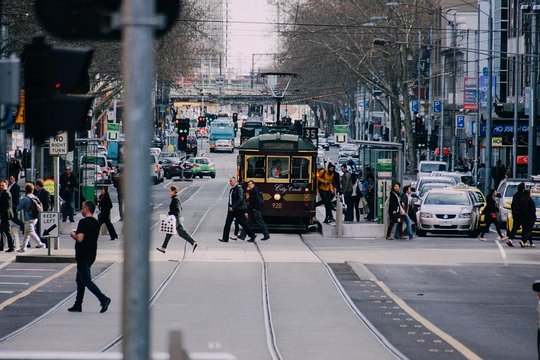 Select Date and Travellers
From
US$175.62
per group (up to 10)
Date
2 travellers
Low Price GuaranteeNo Booking Fees
Overview
What to Expect
Itinerary
This is a typical itinerary for this product

The Block Arcade is a shopping arcade in the central business district of Melbourne, Victoria, Australia. Constructed between 1891 and 1893, it is considered one of the late Victorian era's finest shopping arcades and ranks among Melbourne's most popular tourist attractions.

gatuno2
11
very bad
The food wasn't warm and the waiters weren't fast and serious . The restaurant looks cool but it isn't .
Read more

mrpizza23
10
Nice food
The food was excelent the waiters were so kind and friendly. The ingriendients were very exclusives.
Read more

MaryannF650
Clarksville, Tennessee
13991329
Beautifully luxurious, fascinating, photographic, lots to see!
My husband and I were visiting Nice as part of our river cruise. We had a local guide who took us on an excursion…
Read more

Tatiana B
10
Interesting tour!
We were warmly welcomed by St.Andrew's Church, and the tour started on time. Our guide Henry showed a great…
Read more
Key Details
Why Book on TripAdvisor?
Travellers Also Viewed
Melbourne Laneways and Alleyways
from US$175.63*
Laneways Walking Tour of Melbourne...
44 Reviews
from US$48.04*
Cool and unique things to do in...
from US$99.92*
Sports Tour of Melbourne with MCG...
9 Reviews
from US$36.90*
Frequently bought together
Likely To Sell Out
Phillip Island Penguin, Brighton...
992 Reviews
from US$97.47*
Special Offer
Small Group - Wilsons Promontory...
11 Reviews
from US$105.16*
US$110.70
Skip the Line: SEA LIFE Melbourne...
78 Reviews
from US$30.63*
Melbourne Complete Walking Tour
499 Reviews
from US$34.11*
More options from Fun Top Fun Europe
See all
The Best Of Dublin Walking Tour
1 Review
from US$197.32*
Latvian Beer Tour & Tasting
1 Review
from US$248.16*
Treasure Hunting Game in Riga
from US$338.40*
Likely To Sell Out
Vilnius Beer Tour & Tasting
from US$24.80*
Shop Tickets And Tours(688)
Shop Now
Day Trips & Excursions
Cruises, Sailing & Water Tours
Air, Helicopter & Balloon Tours
Tours & Sightseeing
Food, Wine & Nightlife
Cultural & Theme Tours