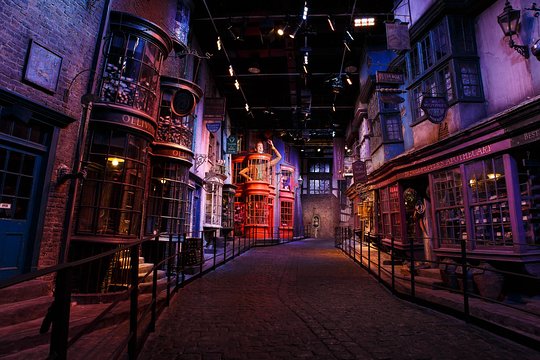 Platform 9 ¾ and Hogwarts Express
Step onto Platform 9 ¾ and venture inside the original Hogwarts Express steam engine! This permanent exhibit gives visitors the chance to climb aboard the train’s carriage and pose with a luggage trolley as it disappears through the platform wall. Scenes featuring the working train were shot at the Studios, including the iconic last scene in which a grown up Harry, Ron and Hermione wave their own children off to Hogwarts as they leave for school.

Enter the Forbidden Forest
Warner Bros. Studio Tour London – The Making of Harry Potter will be able to defy the orders of Professor Dumbledore and enter the Forbidden Forest. Home to Aragog the Acromantula and Buckbeak the Hippogriff, the forest will contain 19 trees each with a diameter of over 12 feet. Visitors will be able to walk beneath the entwined roots and discover how to control the weather within the forest, discovering the same techniques used during filming.

Hogwarts in the Snow ( 16th November 2019 – 26th January 2020 )
This Christmas Warner Bros. Studio Tour London undergoes a magical festive make over for Hogwarts in the Snow. The studios will be transformed in to festive scenes including the Great Hall which will be decorated for the Yule Ball, with snow covered trees and dripping icicles. The Gryffindor Common Room will be adorned with all things merry including original props like Christmas cards made by the cast.

Gringotts Wizarding Bank
Enter the all new Gringotts Wizarding Bank on Diagon Alley and discover the magical treasures within. Step into Bellatrix Lestrange’s vault to find the Sword of Gryffindor and Helga Hufflepuff’s Cup, one of Voldemort’s many Horcruxes, before taking a unique photo surrounded by thousands of pieces of magical treasure…unless the goblins find you first!

Here are just some of the things you can expect to see and do:

Write a review
Traveller rating
Traveller type
Time of year
Language
Selected filters
Sandersons wrote a review Dec 2019
3 contributions1 helpful vote
Great Tour Company and transfer!
The visit to Harry Potter Studios was a non negotiable for our 11 year old son who is a huge HP fan so in our 5 day visit we made sure we had a day free to visit the set. We were a little bit late to book our entry which meant the tickets were actually sold out, but after…
Read more
Date of experience: December 2019
Helpful
Share
Response from goldentoursUK, Guest Relations Manager at Warner Bros. Studio Tour London with Return Transfer by Coach
Responded 12 Dec 2019
Thank you so much for taking the time to leave your comments on your visit to the Warner Bros. Studios. We are delighted that you, your family and HP mad 11 year old had a great day, it is certainly a must for all fans to be able to see the sets, costumes and props used in the films. Thank you for choosing Golden Tours, we hope we will be able to welcome you back again soon! Best wishes to all for the festive period and New Year. Helen Customer Service Team.
Read more
About the operator 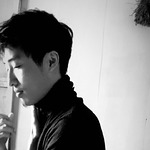 648darrylc
Foster City, California
10
Stonehenge
Visiting this place has been on my bucket list and so happy I was able to visit. Jim was our very funny and…
Read more 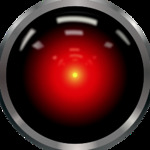 GeordieTravels84
Newcastle upon Tyne, United Kingdom
50
What I expected
If you love Harry Potter, you can’t not love this place. But a piece of advice, make sure you save your money…
Read more

Teraflex
Sandy, Utah
343
Covers so much in a day
We enjoyed Cameron and our driver Koli. Cameron has a clear, easy to understand voice which makes a lot of…
Read more

alphyne
10
Great fun tour for the family
My family and I travelled to London from the USA and took this tour to see Windsor Castle, Stonehenge, and Bath.…
Read more

Happyforever6785
20
Great trip
Had an amazing tour with Simon as our tour guide and Armando as our bus drive. Simon is very funny and informative…
Read more

christianlloydn
10
Good tour and guide however wouldbhave been beeter if dropped off in same location
5 stars to our guide Vaughn and driver Khan. However tour would be better if same pick up and dropoff point
Read more

williamskdn
Pontypridd, United Kingdom
590181
Great tour bus
Great tour with some great things to see. Great way to get around london to see most of the main attractions in…
Read more

davidbI1370XW
20
A super guide in a great city
The tour team of Ana as guide and Steven as the driver were great. Honestly, I wish that I would have had more…
Read more

elizab1345
11
Fun Tour!
My friend and I took the trip to Hampton Court, Stonehenge, and Bath. We really got to see a lot in a very short…
Read more