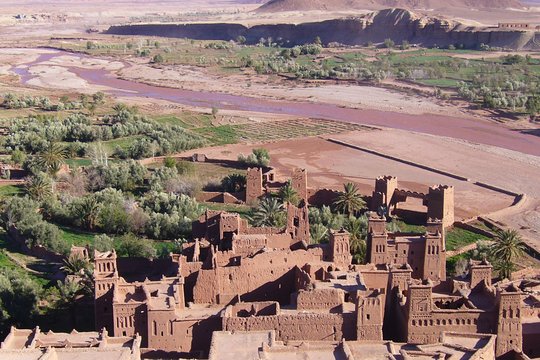 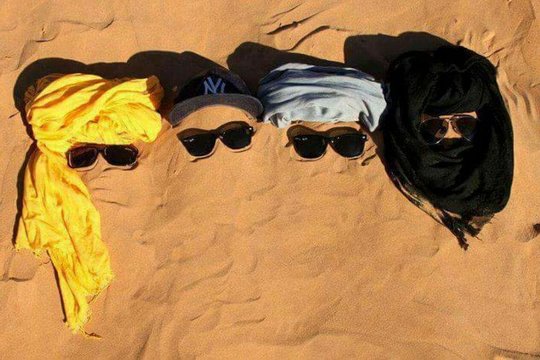 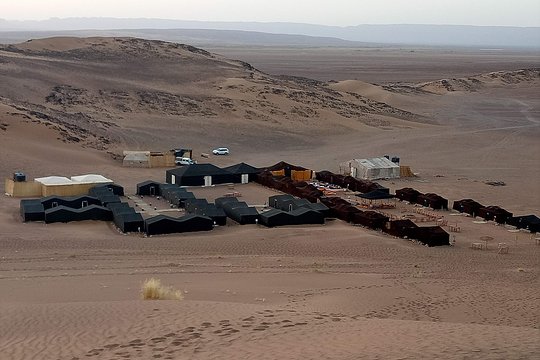 Select Date and Travellers
From
US$100.99
Date
2 travellers
Options
Free Cancellation up to 24 hours in advance
Low Price Guarantee
No Booking Fees
Overview
What to Expect
Itinerary

Stop At: Ait Ben Haddou, Ait Ben Haddou, Souss-Massa-Draa Region
You leave your Riad or Hotel in Marrakech around 7 am, Begin your journey to the southern Morocco, crossing the High Atlas via the Tizi N’ Tichka pass (2260m of altitude) drive along the switch-backing road & enjoy the views over the Berber villages and the Hight Atlas Mountain, Discover one of the most preserved villages in southern Morocco, Ait Benhaddou, a fortified village build by Ait Aissa tribe on 15th century for Caravan traders coming from Tombouktou to Andalusia via Marrakech & Tangier, the village served as a natural decor for several international movies including the Gladiators, Ali Baba, the Mummy (1999), kingdom of heaven (2005) etc… Have a wonderful guided visit of 1 hour around the whole ksar. It classified since 1987 (under UNICCO world heritage), head afterward to Ouarzazate with a short break at the entrance of the city on a hill to see the cinemas studios & old decorations. After lunch continues to Zagora via Agdez crossing Draa valley, arrive at Zagora and meet camel man, enjoy the sunset along riding the camels towards the nomadic camp in desert dunes. Dinner & breakfast are served at the camp.
Duration: 2 hours

Stop At: Ouarzazate, Ouarzazate, Souss-Massa-Draa Region
Enjoy an early morning sunrise, camel ride along the golden sand dunes, afterward head to the Hollywood of Morocco “Ouarzazate”, visit the Atlas cinema studios where many great films were shot. Then move to discover the most beautiful Kasbahs in the country “the Taourirte Kasbah”, a former resident of the Glaoui family, that ruled the region during the late 19th and early 20th centuries.

After lunch, leave Ouarzazate crossing the High Atlas Mountains, via the magnificent Tizi in Tichka pass to the red city Marrakech.
Duration: 1 hour

spirosk553
20
tour with camels and one night in the Zagora desert
great experience all the staff very kind and helpful... try to find a group to go all together or ask from the…
Read more 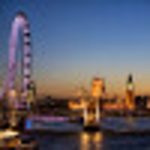 MJ C
London, United Kingdom
20
Lovely overnight stay and excellent trek
My friend and I both in our late 20s had a great trip up the mountains with Brahim. We went on a 6 hour trek which…
Read more

manxpom
London, United Kingdom
30
Magnificent tour which was tailored to our needs perfectly!
My mother and I had a fantastic trip with this firm. My mum is in her 70s and uses a walking frame but the whole…
Read more 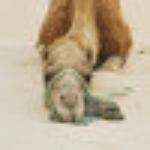 Matthew U
New York City, New York
115
Wonderful Personalized service
Brahim was referred to me by another guide that a friend had initially put me in touch with. We whatsapped, spoke…
Read more

aguptaephillips
London, United Kingdom
21
Happy memories of an intimate excursion to Imlil and the magnificent vistas of The Atlas Mountains.
Our guide, Ibrahim, and our driver, Hussein, are an excellent team. They were both very obliging and helpful in…
Read more 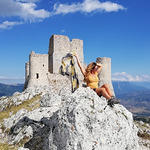 MaryGioFly
Montesilvano, Italy
2410
Nice tour!
We went to Zagora form Marrakesh. The trip is very long and tirying but the bus driver Abdelaziz was so great to…
Read more 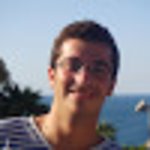 valentin-sava
Bucharest, Romania
32
Excellent trip to Zagora
It was a really great time in the 2 days desert tour in Zagora. Aziz was very nice to offer us information about…
Read more

vanessan371
Portimao, Portugal
20
Amazing
It was a lovely time and experience going to this small part of the desert in Zagora, it was very nice time with…
Read more 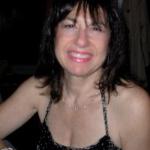 Danut B
10
best trip ever
Sahara trip is the best and our driver Abdelaziz become my friend,in every hour we could see different forms of…
Read more
Key Details
Why Book on TripAdvisor?
Travellers Also Viewed
PRIVATE Day Trip to Ourika Valley in...
from US$95.38*
7 dias de Excursão do Deserto de...
from US$763.04*
Marrakech full day Guided Tour
from US$140.00*
Tour 3 Days 2 Nights To Merzouga...
from US$448.85*
Frequently bought together
Ouzoud Falls Day Trip from Marrakech
662 Reviews
from US$28.05*
Essaouira Day Trip from Marrakech
345 Reviews
from US$28.05*
Special Offer
Atlas Mountains and Three Valleys...
3,228 Reviews
from US$28.67*
US$39.27
Special Offer
Desert Agafay and Atlas Mountains...
1,563 Reviews
from US$27.49*
US$39.27
More options from Typique Tours
See all
Atlas Mountains Imlil day trip...
from US$33.66*
Day excursion Imlil Atlas Mountains
1 Review
from US$28.05*
Ait Benhaddou day trip
from US$89.77*
Shop Tickets And Tours(3919)
Shop Now
Day Trips & Excursions
Food, Wine & Nightlife
Outdoor Activities
Tours & Sightseeing
Private & Custom Tours
Air, Helicopter & Balloon Tours