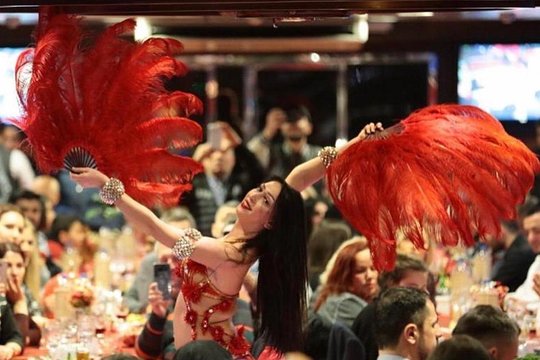 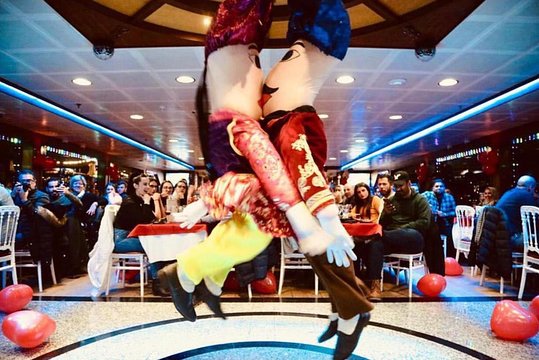 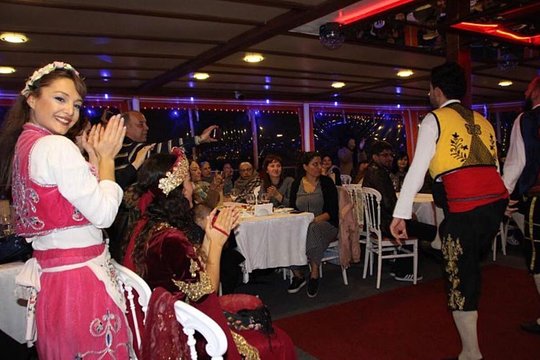 Special Offer
Book by January 20 to save 15% off our previously offered price!
Select Date and Travellers
FromUS$54.45
US$46.27
Date
2 travellers
Free Cancellation up to 24 hours in advance
Low Price GuaranteeNo Booking Fees
Overview
What to Expect
Itinerary
This is a typical itinerary for this product

literally means "Maiden's Tower" in Turkish. The name comes from a legend: the Byzantine emperor heard a prophecy telling him that his beloved daughter would die at the age of 18 by a snake. So he decided to put her in this tower built on a rock on the Bosphorus isolated from the land thus no snake could kill her.

The Romanesque style tower was built as Christea Turris (Tower of Christ) in 1348 during an expansion of the Genoese colony in Constantinople. Galata Tower was the tallest building in Istanbul at 219.5 ft (66.9 m) when it was built in 1348.

Dolmabahçe Palace is a palace-museum located in İstanbul. The palace was built in the 19th century during the period of Sultan Abdulmecid. After the foundation of Republic, it was used as a Presidential Residence until 1949. The palace was open to diplomatic meetings until 1984 when it became a museum.

Rumeli Castle (Rumeli Hisarı) is an Ottoman fortress dating to 1452. It was built by Ottoman sultan Mehmed II (Mehmed the Conqueror) in preparation of the conquest of Constantinople. The castle is situated on the shore of the Bosphorus Strait at its narrowest point with approximately 660 meters.

Described by some as a miniature Dolmabahce Palace but without the crowds, the Beylerbeyi Sarayı (Beylerbeyi Palace) was commissioned by Sultan Abdülaziz to act as an imperial summer residence. With 24 rooms, 6 halls, and a hamam, it would have been quite the summer home, and was also used to entertain visiting dignitaries.

Seen from the Bosphorus cruise, the Bosphorus coastline on the European side resembles a string of villages, each with their own individual character and attractions, and indeed that’s just what it was. Located between down-to-earth Beşiktaş and chichi Kuruçeşme, Ortakoy does what its name suggests and positions itself somewhere in the middle (orta köy means ‘middle village’ in Turkish).

At the time when ’Hallai’, where the oldest known name of the Baby, whose history goes back to pre-Christian period, is sometimes written in different sources (Challae, Chilai, Khile) and gelen Skallia gelen on the piers, is right there.

The Fortress of Rumeli Fortress, located on the European shore of the Bosphorus and in the northernmost district of Istanbul, is a striking monument.

The palace was commissioned by Sultan Abd-ul-Mejid I (1823–1861), and designed by the architectsGarabet Amira Balyan and his son Nigoğayos Balyan in the neo-baroque style. Completed in 1857, the structure took the place of a two storey timber palace built during the reign of Mahmud I (1696–1754) by his Grand Vizier Divittar Mehmed Pasha, then successively used by Selim III (1761–1808) and Mahmud II (1785–1839).

Fatih Sultan Mehmet Bridge is a suspension bridge between Kavacık and Hisarüstü in Istanbul, connecting Asia and Europe for the second time after the Bosphorus Bridge.

Kanlica is a famous district of Beykoz district of Istanbul. It is located between Anadoluhisarı and Çubuklu. It is on the northern side of the foot of the Fatih Sultan Mehmet Bridge on the Anatolian side.
Show More
Important Information
Departure Point
Kabataş Vapur İskelesi, Ömer Avni, İskele Yolu, 34427 Beyoğlu/İstanbul, Turkey 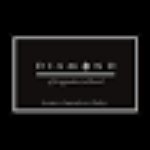 Annajosept45
11
Great cruise, staff great !
It was great bosphorus tours dinner we enjoyed too much staff is great boat is too big and we smoke nargila in the…
Read more 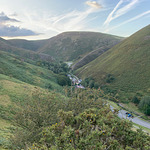 189hameeda
Telford, United Kingdom
10
Wasn't special
The food was below average considering Turkey cuisine , and the entertainment program quality was lower than our…
Read more

debabratal2018
10
Bosphorous Dinner Cruise
This time Viator disappointed us. Right from finding the boat down to finding the organizers for their dropping…
Read more