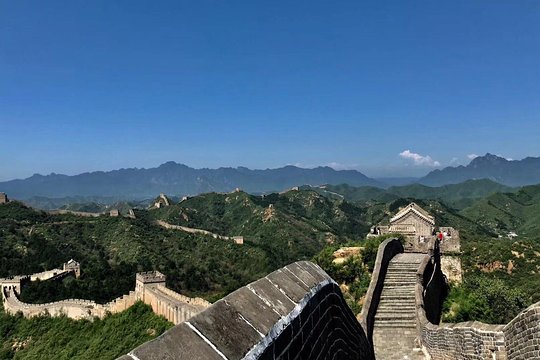 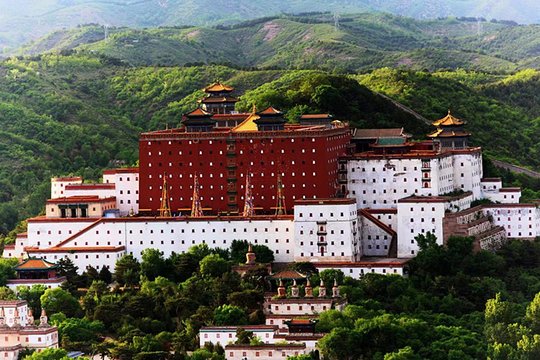 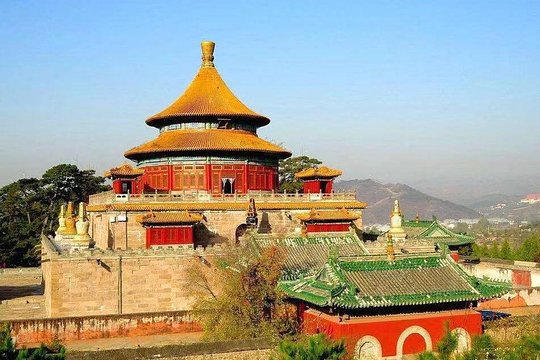 This tour will start from your Beijing downtown hotel pickup, morning 8:30am your guide and driver will on time meet you from your Beijing hotel lobby and start the first day tour hiking at the Jinshanling great wall. it will take around 2 hours drive. On the way learn about some stories from your guide.

Jinshanling great wall is special good for hikers because this part is much more longer and twisty than others also mostly part are unrestored, some part are a challenge to climb with barrier walls, smashing walls, battle platforms, forts, observation decks, Lei Shi Kong, perforating, blocking horse walls, supporting walls, as well as fighting wall all broken.You will hiking on Jinshanling greatwall for around 3.5 hrs accompanied with your professional guide.

After have a local lunch at a local restaurant near the wall. Afternoon will heading to drive to Chengde city, it's around 2 hours drive.

One night hotel at Chengde city ( Book ahead at your own )

After a nice sleep at Chengde hotel for one night, on second day morning, you will visit the Chengde Summer Resort, knows as the Beijing summer palace, but as twice bigger than summer palace.

Next visit the most famous Buddha Temple from the Outer Eight Temples -- Pu Tuo Zong Cheng Temple also called " Small Potala Palace ", which built followed the Tibet Potala Palace, exactly same style, so named as " Small Potala Palace ", if you have the dream want to goes to Tibet, but for some reason not yet, this could be a great choice see the main " Tibet palace " near Beijing, which built for Qianlong emperor's birthday celebration during Qing dynasty.

Afternoon visit another one of the Eight Outer Temples " Pu Yue Buddha Temple ". Shaped like the Temple of heaven from Beijing . At the end of the day, heading to drive back to Beijing city, around 3 hours drive.
Show More
Important Information
Departure Point
Beijing, Beijing
Departure Time
8:30 AM
Duration
2 days
Return Details
Returns to original departure point
Inclusions
Exclusions
Show More
Additional Info
Cancellation Policy
For a full refund, cancel at least 24 hours in advance of the start date of the experience.

carlosvcal
San Francisco, California
32
We Loved it
Rose recommended this show. The production was outstanding the acrobats were the best. Thanks Rose for this…
Read more

carlosvcal
San Francisco, California
32
Memorable
We were so lucky to have booked this tour with our knowledgeable guide Rose and our courteous driver Sam. They…
Read more

8886aaa
Beijing, China
11
Best 1 day visit in Beijing
If you want to see a lot in 1 day, effectively but not rushed, contact Rose. She is intelligent, fun, fast and…
Read more

contactim
Sydney, Australia
5872
Great time
We had a great time with Cathy - she accompanied us for 2 days, and is able to customise the itinerary for us to…
Read more

sotz86
Sydney, Australia
11
Fabulous Tour!
Went on a private tour with Kathy with 2 other families and she had a wealth of knowledge on the history and…
Read more

sararivf
Changchun, China
10
Awesome tour
This is one of the best tours that I ever have, Cathy is such a great person and guide, I highly recommend taking…
Read more

humbertocarp
Puebla, Mexico
10
Amazing!
Cathy is a great person and she is very talkative. I love the tour!!! Amazing food and good time in Beijing!!!!
Read more

BRENDA V
Brisbane, Australia
63
Warriors were amazing experience
Kenneth our guide met us at the train station in Xian with a sign that was easy t identity. He took us on our…
Read more

Melda_Indonesia
10
What a wonderful tout
Four of us joined this tour. Very wonderful tour indeed. Everyone of us enjoyed it very much. The places that we…
Read more

erwinpurb4
Jakarta, Indonesia
20
Trip to Tianamen Sq, Forbidden City & Summer Palace.
I went with my wife and two friends to the above tour and the tour guide is Francis Zhang. We are from Indonesia…
Read more 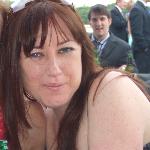 AmandaJudd
Sydney, Australia
1516
Wonderful Experience
My party was picked up from our hotel on time where the driver took us to our destination and picked up our…
Read more

RobertB11601
10
Show of a lifetime
Amazing show. Extravagant display of costumes, lighting and waterfall. Highly entertaining and encapturing. A must…
Read more