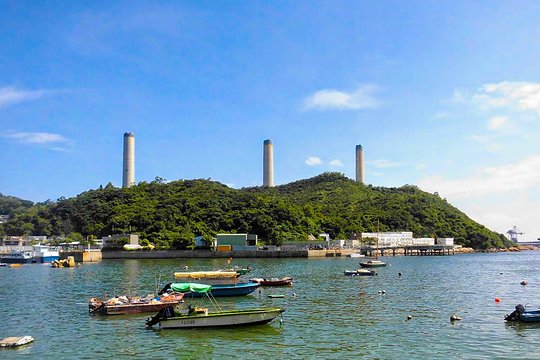 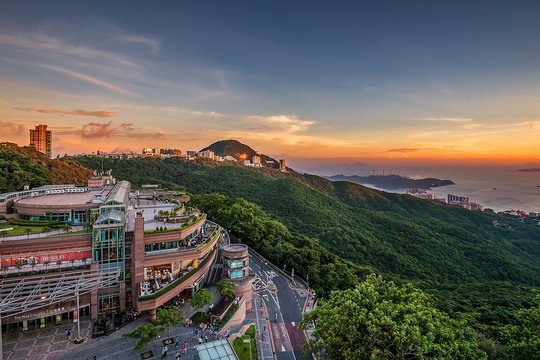 Select Date and Travellers
From
US$1,110.00
(Price varies by group size)
Date
2 travellers
Free Cancellation up to 7 days in advance
Low Price GuaranteeNo Booking Fees
Overview
What to Expect
Day 1After picking up from your central Hongkong's hotel lobby on 9:00 am in the morning, then you will take the ferry and reach Lamma Island later, well Lamma is situated only 4km off the south-west coast of Hong Kong Island from which it is separated by the East Lamma Channel. The island is very nice and rural with some rugged scenery with impressive hills dominated by the 360-meter peak of Mount Stenhouse in the south, as well as tiny settlements and quiet beaches.

Later on, take an interesting trip to fishermen's Cultural Village, and you can see who Hongkong fishermen's goes there, and next try the very fresh seafood as lunch in a restaurant, finally come back hotel.

Day 2The tour will begin from your central located Hongkong's hotel lobby on 9:00 am in the morning, then visit relaxing Stanley street，which was the first built at the late 19th century, and it is a beautiful street in Central on the Hong Kong Island of Hong Kong. later on go to Victoria Peak, which is a mountain in the western half of Hong Kong Island. It is also known as Mount Austin, and locally as The Peak. With an elevation of 560 meters, it is the highest mountain on Hong Kong island, ranked 29 in terms of elevation in the Hong Kong Special Administrative Region  Administrative Region with an elevation of 960 meters.