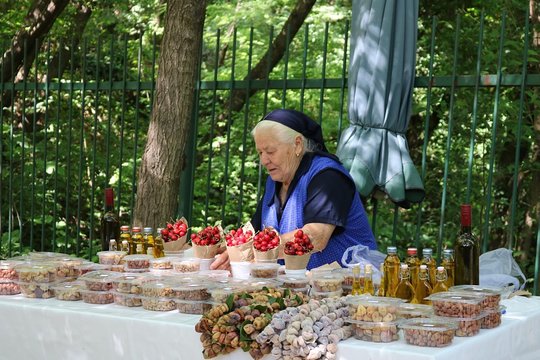 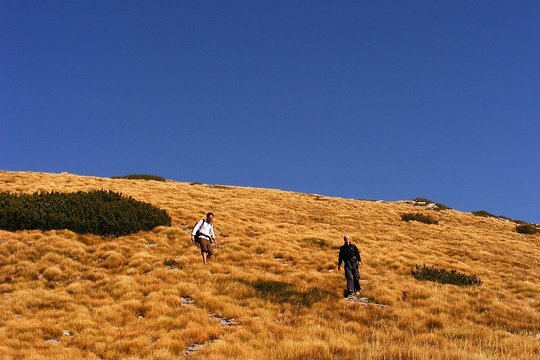 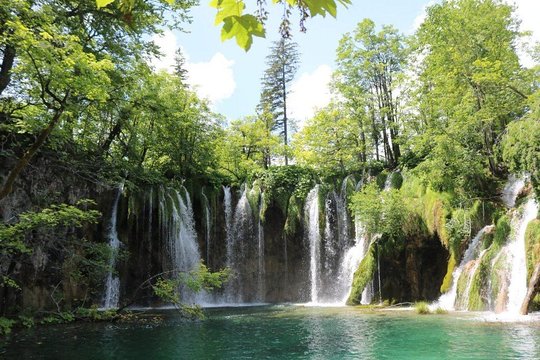 Stop At: Gornji Zvecaj, Gornji Zvecaj, Karlovac County, Central Croatia
Zvecaj is a small village by the Mreznica River, not far from the highway connecting the Croatian capital city of Zagreb with the harbour of Rijeka. We will meet you at the airport, railway station or in the harbour. Zeleni kut (“The Green Corner”) is a well known restaurant and a small family owned hotel overlooking the green Mreznica River and its waterfall. It was built above an old mill which now supplies electric power. The hotel serves traditional Croatian specialties using fresh water fish from its own fishing ponds, home made cheese, ham and sausages as well as fresh vegetables and fruit from local farms. In the evening we will meet on the terrace overlooking the river for dinner and brief orientation, where we will have the chance to discuss the upcoming holiday and get to know our guides and fellow travelers.
Duration: 10 hours

Stop At: Risnjak National Park, Risnjak National Park, Primorje-Gorski Kotar County
The Risnjak mountain range is named after a rare animal that inhabits its woods – the lynx. It is located in Gorski Kotar, the most mountainous and heavily forested region of the country, about 15 km inland from the Adriatic Sea. The pristine park covers an area of 63,5 km2. It includes both the Risnjak and Snjeznik ranges and the source area of the Kupa River. We start our hike from Vilje which will lead us towards our goal – Big Risnjak, the highest point of the mountain range. Schlosser’s mountain hut, situated 100m below the peak, is probably one of the most beautiful mountain huts in Croatia. After resting and enjoying the amazing view over the sea, other peaks of Gorski Kotar and even the Alps, we will descend slowly back to Vilje. After hiking we will return back to our hotel in the late afternoon.
Duration: 5 hours

Stop At: Northern Velebit National Park, Krasno Ispostava Senj Obala Kralja Zvonimira 6, Krasno Polje 53270 Croatia
After breakfast, we’ll drive to Croatia’s youngest national park – Northern Velebit National Park. The area was designated a national park due to its richness of karst phenomena, outstanding biodiversity and exquisitely beautiful nature on a relatively small area. The Park is crisscrossed with numerous mountaineering trails. The most famous is the Premužić trail, named after its constructor who built it in the late 1933. The path runs through the most beautiful and the most interesting parts of the park. From the numerous peaks in the surroundings you can have a magnificent view on the Adriatic Sea, its islands and the continental side of the mountain chain. Accommodation in Plitvice Lakes National Park is provided by the families of Korana Village, a small romantic place hidden away in a valley by the Korana River. The houses are small, traditional dwellings with simple rooms in an idyllic setting. The peaceful atmosphere makes the village an ideal base from which to explore the surrounding area – Korana Village has no pubs, restaurants, shops, schools, not even a church – it’s just a village as small and wonderful as it can be, an ideal setting for a fairy tale…
Duration: 5 hours

Pass By: Korana, Korana, Lika-Senj County
Depart from Korana Village or book the optional Plitvice Lakes National Park walking trip – a World Heritage Site boasting 16 lakes, numerous waterfalls and seemingly endless forests which make for unique and unforgettable experiences. If you decide to spend more time in Croatia, our guides will be happy to recommend other beautiful places to visit – especially those you won’t find in tourist guide books. 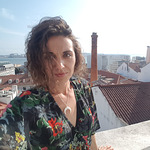 CaseyR491
31
Amazing Adriatic times on the Huck Finn cat!
Not a long review, as all I can simply say is do yourself a favor and book. Partner and I were marvelling how 3hrs…
Read more

Sue W
22
Great Way to Experience the Splendor of Croatia
Croatia is drop-dead gorgeous, and also offers historic towns and buildings that leave those of us from the "new…
Read more 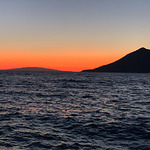 sailawaykat
Toronto, Canada
10
Beautiful Croatia by sea, wonderful crew, unique experiences, memories for a lifetime!
Sailing out of Dubrovnik, our captain Danijel and multi-sport guide Luka really cared to make sure we had a trip…
Read more 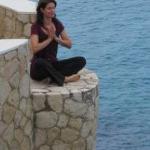 Jas B
20
Huck Finn Walking Croatian Islands
This was a dream holiday! our tour guide Darija Klaric was absolutely the best :) went above and beyond in…
Read more 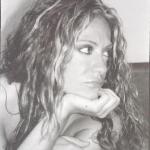 Serenellaferraro
London, United Kingdom
12966
Highlight of our holidays!
We loved this tour. We were only 5 adults so perfect number + 2 crew members: Frank and Vida who were absolutely…
Read more

Hlapinskas
10
Highly Recommend 4 day Croatian Sailing
For starters, we did a 4 day catamaran charter starting in dubrovnik and traveled to Sipan, Lopud, mjet and many…
Read more

live_until_you_die
London, United Kingdom
148105
Multi activity on Sipan island
Had a great time with our superb guide Ante. Everyday was well planned and interesting. The rest day was taken up…
Read more

chrishuntington
Huntington, New York
3622
PERFECT TOUR!! FUN & PROFESSIONAL!
My 2 teens and I took the 1 week Multisport trip. It was awesome! So well organized!! And SO much better &…
Read more