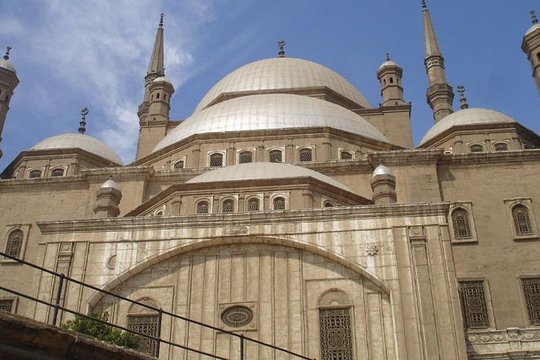 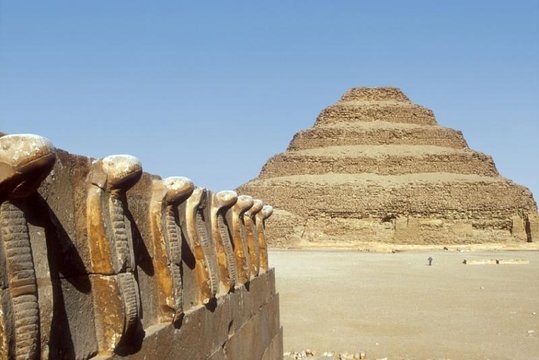 Likely To Sell Out
Select Date and Travellers
From
US$280.81
Date
2 travellers
Low Price GuaranteeNo Booking Fees
Overview
What to Expect
Itinerary

Day 1: Pick you up from your hotel in El Gouna, Drive to Cairo, visit Giza and Saqqara Pyramids

Pass By: Great Pyramid of Cheops (Khufu), Giza Egypt
The Great Pyramids belongs to “King Khufu” It is the oldest and largest of the three pyramids of Giza plateau and the only one to remain intact from the 7 Wonders of the Ancient World. The height of the great pyramid is 147m, the number of stones used in construction is 2,300,000 and it took twenty years to be built.

Stop At: Great Sphinx, Al-Haram, Giza Egypt
It was built by “King Chephren“, it is the largest statue in the world, standing 73 m. long, 19 m. wide, and 20 m height. It is the oldest known monumental sculpture.
Duration: 30 minutes

Stop At: Saqqara (Sakkara) Pyramids, Al Giza Desert, Giza Egypt
It is considered to be the earliest large-scale cut stone construction; it dates back to the reign of King Djeser who ruled Egypt during the 27th century B.C. The step pyramid consists of 6 steps built atop one another with a height 62m.
Then transfer to your hotel in Cairo and Overnight.
Duration: 45 minutes

Day 2: visit The Egyptian Museum and The Citadel, drive back to El Gouna

Stop At: The Museum of Egyptian Antiquities, Midan El Tahrir Geographical Society Building, Cairo 11511 Egypt
The museum displays a collection of 5000 years of art which is considered the largest most precious collection of Egyptian art in the world. Over 250,000 genuine artifacts are presented, including an exhibit dedicated to Tutankhamen collection of treasure, gold and jewelry which was enclosed in his tomb for over 3,500 years before it was discovered in the 1920 when his tomb was excavated.
Duration: 1 hour

Stop At: Cairo Citadel, Al Abageyah Shar'a Salih Salem, Cairo 11511 Egypt
It served as Egypt’s seat of government till the 1860 Cairo Citadel is a magnificent fortress. It was constructed during Salah ad-Din reign. The construction work has started in 1176 and was completed in 1182.
Duration: 1 hour

Stop At: Mosque of Muhammad Ali, Al Abageyah Qism El-Khalifa, Cairo 11511 Egypt
It was constructed between 1830 and 1848, the mosque named “The Alabaster Mosque” because of most of the walls made out of pure alabaster. The mosque is a replica of the Blue Mosque in Istanbul.
Duration: 30 minutes

Stop At: Khan Al-Khalili, Cairo Egypt
No visit to Cairo is Complete without a stop at the Khan El-Khalili bazaar, the bazaar is the oldest and the most famous in the Middle East. It was constructed in 970 AD, the same year as the founding of Cairo.
Duration: 1 hour 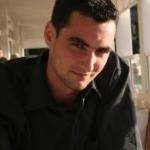 BotondRaduly
20
Had an amazing day in Luxor
Mahmoud Nour organized us the best private tour we could ever imagine to visit Luxor and the surroundings. We were…
Read more

paskuah
Turin, Italy
40
Daily trip to Luxor of 3 Italian kitesurfers
Me and some friends from Italy went to El Gouna for kitesurfing and in a day without wind we decided to do…
Read more 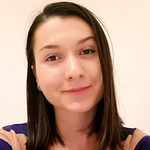 Andra A
21
Best holiday in Cairo and Luxor
We went on 2 trips during our holiday in Hurghada. The first was in Cairo with Jimmy (the guide's nickname) who is…
Read more

Ana-Maria M
10
Amazing tours and guides
Last week me and my family went to Cairo by plane from Hurgada and to Luxor by car. Both tours were private and we…
Read more

Mere-Albe M
Bucharest, Romania
20
Great time in Egypt
Me and my girlfriend had a great time in Cairo and Luxor. Our guides for the two cities, Jimmy and Mahmoud, are…
Read more

Alialinut13
10
It was a great experience
For me it was one of the best experience of my life .We eat good food on the boat ,and the instructors were very…
Read more 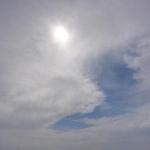 mfarid2009
Cairo, Egypt
8835
Great service and friendly staff
I had a group of friends who were visiting Egypt from KSA and they wanted to visit the pyramids in Giza. So we…
Read more 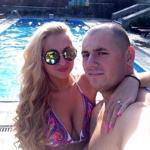 829enyg
Wustenrot, Germany
21
Excellent and certainly the best
Excellent agency. I recommend this agency, they are very professional and offer the best services. This year we…
Read more

Patokeeffe
10
Luxor day trip
My wife and I booked a Luxor day trip with this tour company and it was excellent. We were picked up from our…
Read more

lisadionne
United Kingdom
40
We had a great trip to Orange Bay
I can highly recommend this company for any excursion as their service is exemplary. We had an amazing trip to…
Read more

mo22222
London, United Kingdom
33
The best tour ever
We were in Egypt 2 weeks ago and we decided to go to luxor for 2 days so we booked a tour with Egypt holiday…
Read more 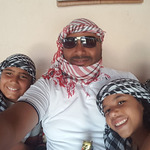 MahmoudKamalegypt
10
Lovely tours, Friendly staff
I had a very good experience with a highly trained staff, thank you and sure will back to try different tour.
Read more