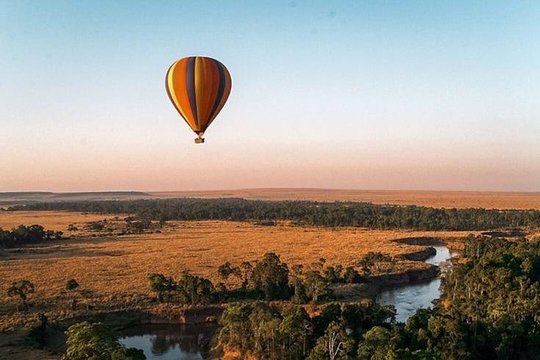 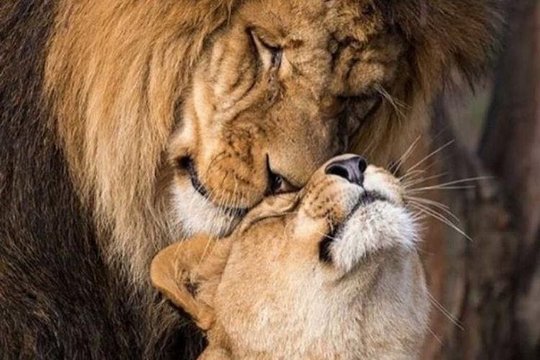 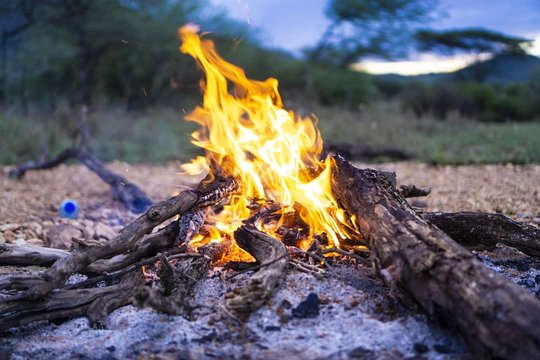 Select Date and Travellers
From
US$3,680.00
Date
2 travellers
Free Cancellation up to 24 hours in advance
Low Price GuaranteeNo Booking Fees
Overview
What to Expect
Upon arrival at the airport, our representative will be at the airport to pick you up and transfer you to Arusha for an overnight stay. The drive from the airport to your hotel is about an hour.

In the morning you will be collected from your lodgings in Arusha by our personal safari guide. We set out for Tarangire National Park on a good tarmac road across gently rolling Maasai plains with scattered acacia trees. As we zip along we pass many Maasai in their colorful dress walking on the roadside, riding bicycles, herding cattle and driving donkey’s carts. Tarangire National Park, well known for its large elephant herds, is also host to a multitude of other creatures. From the open roof of our state of the art safari jeep we experience the seasonal swamps, savanna and life giving Tarangire River, endeavoring to encounter a multitude of creatures, from zebra to wildebeest, buffalo, elephant, and giraffe, to name a few. It is possible that we will glimpse lion stalking prey or leopards watching, relaxing in the trees above.
After our extensive game drive experiencing the varied sights and sounds of the wilderness, we depart to drive to one of our carefully selected luxury partner lodges for dinner in a tasteful restaurant, a pool at hand to soothe us, and a most capacious and commodious room to harbour our ease and dreams of wild cats!

After breakfast, you will continue towards Serengeti National Park one of the richest wildlife habitats in the park. Passing through the Ngorongoro Conservation Area, you will be able to see the breath-taking Ngorongoro Crater view. The Serengeti National Park is the largest park in Tanzania with diverse landscapes and richest wildlife habitats, such as grassy plains, swamps, lakes, savannah and mountains. The Serengeti is the habitat for an abundance of wildlife, such as impalas, buffalo, crocodiles and hippos, but is more well-known for its great migrating herds of zebras and wildebeest. As well as the migrating wildebeest and zebra, you might have the chance to see predators, such as leopards, cheetahs and lions, always lurking close by. After an afternoon game drive, you will arrive at your accommodation where you will enjoy dinner and an overnight stay.

You will spend a full day in this incredible place, exploring the park, its animals and incredible landscapes. The Serengeti is the habitat for an abundance of wildlife, such as impala, buffalo, crocodiles and hippos, but is more well-known for its great migrating herds of zebras and wildebeest. The animals’ trek is determined by the rainfall and varies from year to year. Apart from the migrating herds, you may see predators, such as leopards, cheetahs and lions.

After breakfast you will head out for an en route game drive through the Serengeti. You might be able to spot the lion, elephant, buffalo and leopard – before embarking on your journey to Ngorongoro Crater. This UNESCO world heritage site, formed millions of years ago, is 610 m deep and covers roughly around 304 square kilometres. Due to its dense animal population of approximately 25 000, the crater offers the best game viewing of all the parks in Tanzania. You will arrive at the Crater rim before lunch. You will descend into the Crater and in a matter of minutes you will be able to see wildebeest, zebras, gazelles, elephants and some of the more than 500 bird species in the area. With a little bit of luck you might catch a glimpse of the endangered black rhino through the grass.

After lunch and a full afternoon inside the Crater, you will head to your accommodation for dinner and an overnight stay.

After breakfast, you will drive to the Ngorongoro Crater; the world’s largest volcanic caldera. It is almost 20km wide, approximately 600 m deep and is known for its large variety of wildlife. In addition to the Big Five, the various springs attract animals such as wildebeest, gazelles, reedbucks and more than 500 bird species. At a picnic site you will have lunch before enjoying some more game viewing in the crater.
After your afternoon game drive, you will head back to your accommodation in Karatu, in time for dinner.

After breakfast, you will drive to your final destination on this epic safari - Lake Manyara National Park. This is a relatively small but diverse park, 120km west of Arusha. The park’s namesake is a shallow, salt lake. It covers a large area of the park, flooding and drying with the seasons and is home to thousands of flamingos and over 500 other bird species. On your exploration of the park you will see monkeys, giraffe, zebra, wildebeest, buffalo, elephant and with some luck, lions lounging in the trees. The park is known for its diverse landscapes; not only open grassy plains, but also primate-filled woodlands and baobab dotted cliffs. After lunch, you will head back to Arusha, where you will arrive in the early evening.
Show More
Important Information
Departure Point
Arusha, Tanzania

After breakfast, your safari guide will collect you from your accommodation.

Write a review
Traveller rating
Traveller type
Time of year
Language
Selected filters
Eve F wrote a review Dec 2019
3 contributions
Epic safari with excellent customer.
We recently went on a safari me and my girlfriends ,we where not sure what we wanted on a safari but the moment we contact Montez Africa safaris (MAS) they where active and they know exactly what we wanted. We had a 7 day luxury safari and it was amazing we had enough drinks…
Read more
Review collected in partnership with this hotel
Date of experience: December 2019
1 Helpful vote
Helpful
Share
About the operator

449evef
10
Epic safari with excellent customer.
We recently went on a safari me and my girlfriends ,we where not sure what we wanted on a safari but the moment we…
Read more 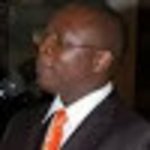 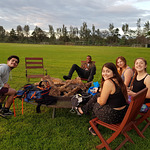 swahiba20
Arusha, Tanzania
10
Excellent safari!!!
This safari I can promise you will be one of the best things you do in your life!!! All the people organising are…
Read more 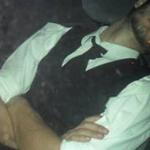 TelmoR43
10
The real deal
Super nice staff, interesting information about the region given during the day and I had an amazing day. Thanks…
Read more