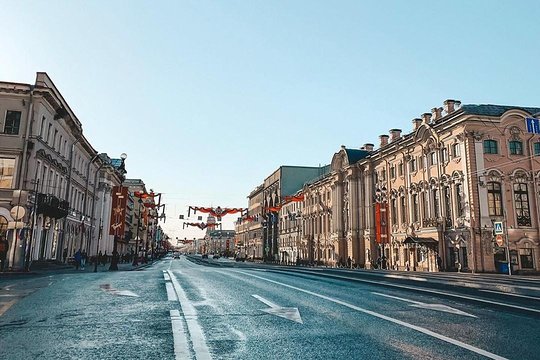 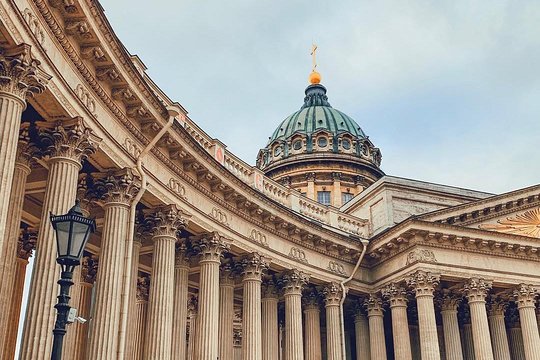 This product is unavailable to book via TripAdvisor. Contact the supplier for availability.
From
US$130.00
Free Cancellation up to 24 hours in advance
Low Price GuaranteeNo Booking Fees
Overview
Combine sightseeing and shopping! While on foot, you will see all the details that can't be seen from any type of vehicle, which makes it a perfect way to explore and experience the city. Meanwhile you will have several stops where you can see a traditional market, learn more about russian caviar, check a gastronomy shop that was opened during the Russian Empire and many more!

The Kuznechny market is one of the historically significant markets of St. Petersburg, which traces its history from the beginning of the 20th century. Before the revolution, Vladimir Cathedral officially owned this territory, and on the site of the current market there was a market where peasants from neighboring villages traded.

You will learn about the characteristics of each variety of caviar, its specifics, interesting facts of creation, the rules of compatibility. The assortment includes more than 20 items of caviar, delicacies and souvenirs associated with the caviar industry of Russia.

Not just usual matroshkas and magnets, but also unique pieces of art like laquer boxes from Fedoskino, Palekh, Mstera and Kholui, jewelry made of amber, replicas of famous Faberge eggs, pavlovo posad shawls, traditional samovars and much more.

The "Singer"company had become incredibly rich in the beginning of the 20th century, built herself an office skyscraper in Manhattan and decided to build a similar building in the capital of the Russian Empire.

The majestic cathedral was built in honor of the Kazan miraculous icon of the Mother of God - the one that was preserved during the fire in Kazan and which was found 25 years after the takeover of this city by Ivan the Terrible.

St. Isaac's Cathedral is the largest Orthodox church and the most beautiful temple of St. Petersburg and also one of the main symbols of the city.

Metro is a very interesting urban space, which, in addition to its main function, is also a reflection of urban culture, history, politics and the achievements of the whole country. You will see several stations on your way to market or from market to the "caviar stop"

By: OPEN YOUR SPB
6 reviews

helen1381
London
15490
Catherine Palace is amazing especially with the right guide
Elena was our guide for Catherine Palace, her knowledge and enthusiasm made this tour a delightful. Elena was able…
Read more 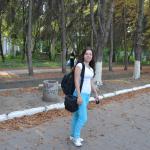 Ekaterina L
10
BEST tour
We scheduled a private tour of St. Petersburg for our family of five before. Openyourspb was very responsive…
Read more

Turkiyelove
New York City, New York
23
Awesome!
I love this tour agency!! The best I ever seen!! Definitely I will be back! I totally recommend this!
Read more