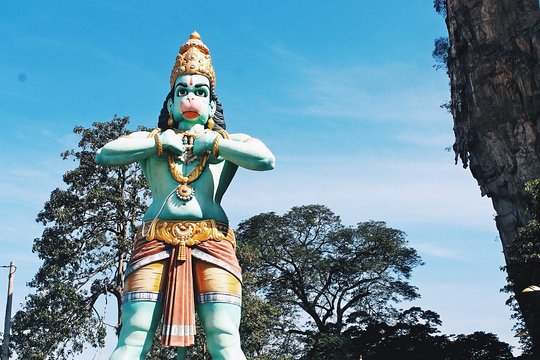 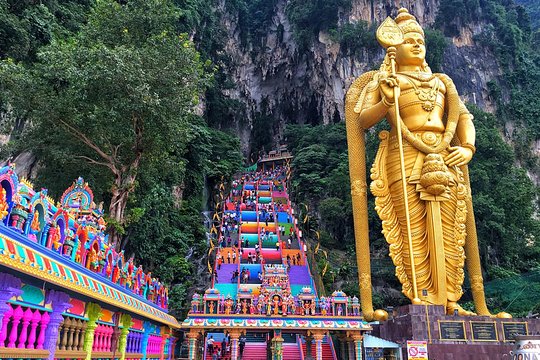 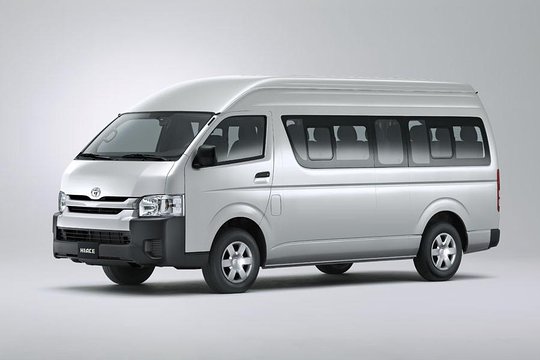 mjsharp66
Sacramento, California
6311
Great View...,
Worth the admission, make sure you include the Skybox and Restaurant visit when purchasing the Ticket - 360 degree…
Read more

SingapuraGirl
Singapore, Singapore
10
Putrajaya Tour
Satisfactory besides the fact that we had to ask 3 times for the details such as the car number and driver's name.
Read more

familyoffoursyd
Sydney, Australia
2920
Reliable and efficient
Corresponded via Whatsapp soon after collected the luggage. There were only minutes of waiting given how…
Read more