Transnistria Tour – Two days to Chisinau and Tiraspol from Iasi
By: Rolandia 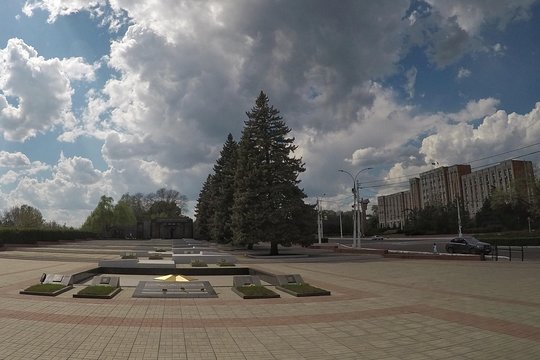 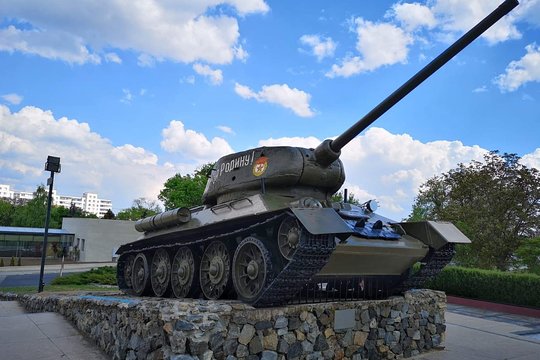 Select Date and Travellers
From
US$466.14
(Price varies by group size)
Date
2 travellers
Free Cancellation up to 24 hours in advance
Low Price GuaranteeNo Booking Fees
Overview
What to Expect
Itinerary

Stop At: Capriana Monastery, Capriana Moldova
Your first day will start at the reception of your hotel in Iasi, where you will meet your guide. After the meet-up, you will start the trip to the Republic of Moldova, a country famous for its wines and for the fact that is the least touristic country in the whole of Europe.

Right after the border crossing, you will stop at Capriana Monastery. With a history of over 400 years, the place is one of the most iconic Christian Orthodox monastery in the country and home to the relics of a Moldavian Saint.

Stop At: Chisinau City Hall, Stephan cel Mare Blvd., 83, Chisinau 2012 Moldova
The main attraction of the day is the capital city of the country, Chisinau. Known as the ‘City of White Stone’ and the ‘City on Seven Hills’, Chisinau does not stop to impress through its massive socialist architecture that perfectly blends with the modern buildings and monuments.

During the city tour, you will visit the most iconic sites of the city, such as the Parliament and the Presidential House, together with the City hall designed by the famous Russian architect Alexander Bernadazzi.

Stop At: Cricova Winery, Strada Petru Ungureanu 1, Cricova 2084 Moldova
Next on your itinerary is Cricova Winery, situated at a depth of 50-80 meters, representing a real underground city! The Moldavian cellars where Vladimir Putin keeps his wine are so big you need to drive through them. With a length of more than 120km (70miles), Cricova owns the title of the largest winery in the country.

In this unique underground city, you will have to opportunity to discover the steps to wine tasting and try a selection of the great range of Moldavian wines.

After the wine tasting session, you will end head back to Chisinau.

Stop At: House of Soviets, 25 Oktyabrya St., 101, Tiraspol Moldova
The second day will start early in the morning with a 2-hour drive to the unrecognized state that split off from the Republic of Moldova after the dissolution of the USSR.

Imagine a country with borders, a president, its own currency, an emblem, a flag flying – yet nobody recognizes its existence – this is Transnistria, the narrow strip of land between the river Dniester and Ukraine.

Right from the border checkpoint, you will notice the presence of the Russian peace troops deployed in Transnistria during the Cold War. Nowadays, at almost thirty years after the Cold War ended, Russia is still very present by maintaining peace in the region.

You will visit Bendery and Tiraspol towns, the two biggest in Transnistria and home to around 200.000 people, representing half of the region’s population.

You will dive in the world of former glory and the atmosphere that once could be felt in former USSR. Together with the local guide, you will stroll on the wide boulevards flanked by the massive Soviet-style buildings and monuments. The monuments of Vladimir Lenin and Yuri Gagarin are just two of the many exhibited in the capital-city of Tiraspol.

The guide will present to you the stories about the war against Moldova and his personal opinion on the events that took place in the region in 1992.

After these in-depth city tours of Bendery and Tiraspol, you will have to say goodbye to this North Korean-style European region and head back to Iasi.

You will reach Iasi in the evening and your tour will come to an end.

Meals included:
• Lunch
• Breakfast
No accommodation included on this day.
Show More
Important Information
Departure Point
Traveler pickup is offered
We pick up from any hotel in Iasi
Departure Time
9:00 AM
Duration
2 days
Inclusions
Exclusions
Show More
Additional Info
Cancellation Policy
For a full refund, cancel at least 24 hours in advance of the start date of the experience.

Matthias L
42
Monasteries Tour Bucovina
These monastaries you really have to see. Fantastic paintings outside and inside. And you will find so many…
Read more

Ana Maria N
Bucharest, Romania
139
The best hiking tour in the area with the best
If you are looking for a way to spend your day hiking, pretty close to Iasi (approx. 3 hours driving) this is one…
Read more

SabiCbt
10
the adventure of my life!
This was the most extreme and amazing experience that I have ever lived in my life. We were a group of 6 friends…
Read more

Mihaela D
10
a unique experience
I don't want to say much about this place because the place says it all. It was a unique and unforgettable…
Read more 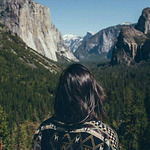 Ana-Maria A
Iasi, Romania
10
Unforgettable first experience
This was a beautiful gift that i've enjoyed, marvelous experience. We went with a group of friends in the Bicaz…
Read more 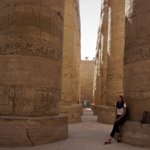 Madeline07
23
Incredible adventure experience
I have booked this trip with Rolandia, hearing a lot about the area of Bicaz Gorges. Lucian was our guide and he…
Read more patriciaelena07
Iasi, Romania
10
Something else than a tourist experience!!
What can you do on a sunny day? Hm..there are many possibilities to spend your free time, but one of the most…
Read more

Lucian R
50
Great outdoor experience
We went with a group of friends in the Bicaz Gorge. The view is spectacular and the gorges are great. I would say…
Read more Marcellinoe
Almere, The Netherlands
9329
Great private tour
My wife and I booked a private guided trip for a Monday morning. Worth the extra money. Our guide Madalina met us…
Read more

SJMJordan
Amman, Jordan
385
Great tour and Great Guide
It was a very nice trip from all aspects, even the weather was cold, the guide was so kind, knows the history of…
Read more

jeremybarcan10
Tel Aviv, Israel
72
The best private walking tour I have ever had
I spent a weekend in the city of Iasi, Romania, where my family roots happen to be. It was the first time I ever…
Read more

Fran G
San Diego, California
3114
Fabulous 7-day customized tour
I took my adult kids to my birth country, Romania, for a heritage tour. It was everything I could have hoped for,…
Read more