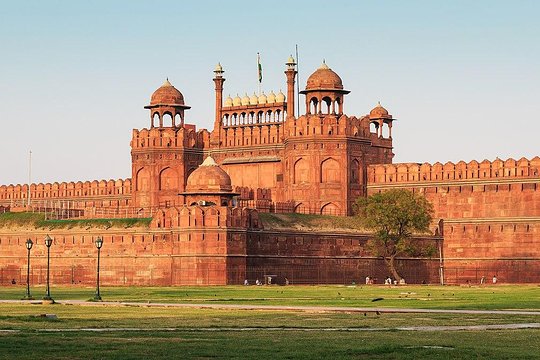 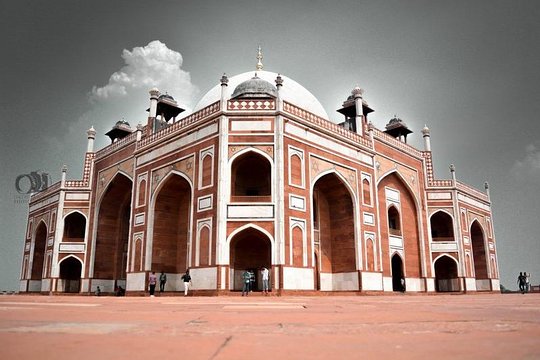 9M morning you will have a sightseeing tour of New Delhi you be will visiting India Gate, President House, Humayun's Tomb, Lotus Temple, Qutub Minar and Laxmi Narayan Temple

India Gate-  The India Gate is a war memorial located astride the Rajpath, on the eastern edge of the "ceremonial axis" of New Delhi, India, formerly called Kingsway

Humayun's Tomb - Humayun's tomb is the tomb of the Mughal Emperor Humayun in Delhi, India. The tomb was commissioned by Humayun's first wife and chief consort, Empress Bega Begum, in 1569-70, and designed by Mirak Mirza

Lotus Temple - The Lotus Temple, located in Delhi, India, is a Bahá'í House of Worship that was dedicated in December 1986, costing $10 million.

Qutub Minar - The Qutub Minar, also spelled as Qutab Minar, or Qutb Minar, is the tallest minaret in the world made up of bricks. The minaret forms a part of the Qutab complex, a UNESCO World Heritage Site in the Mehrauli area of Delhi, India.

Firyal S
41
Day trip to Fatehpur Sikri
During our trip to India beginning of December 2019, we visited Fatehpur Sikri on our way to Jaipur from Agra.…
Read more

390danielleo
12
India tour
My 70 year old parents traveled with Diwakar for 2 weeks! They loved it. Both did not speak English and were the…
Read more 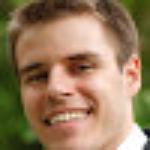 Truth002
Birmingham, United Kingdom
3523
Excellent professional service
We were very fortunate to choose this company for our city tour of Delhi. Lalan took us to all the major sites and…
Read more 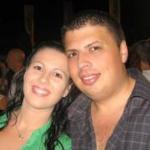 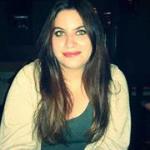 DanielaFarrugia
Paola, Malta
11
October in india
Lalan and his brother were our drivers for a week in delhi, lalan is very nice and good company. We recommend him…
Read more 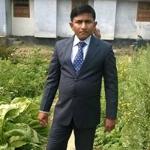 228diwakars
New Delhi, India
57
Great India
We hired a car and driver through Delhi Private Tour for a golden tour in Delhi. Agra, Jaipur, This was a great…
Read more

emmanuelf0605
New Delhi, India
10
Round Delhi with private taxi
Lalan was our driver for the week whilst in Delhi and I must say that his experience in the sector and know how…
Read more

Katecr234
21
Agra/ Jaipur private drive
Akshay was my driver and he is the most amazing. Very safe and knowledgeable. Anything I asked to do he found out…
Read more

joyceagneso
The Netherlands
55
Vakantie in India, sightseeing
We have a great time and days with lalen. He was as a family. Treats you as it should. Having patients with…
Read more