History of Coptic churches in el-minya
By: travel to church 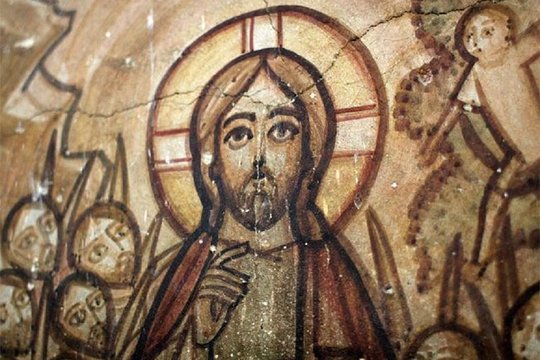 By: travel to church
4 reviews