Layover Royal Windsor Private Tour from LHR for up to 3 travellers
By: The Visit London 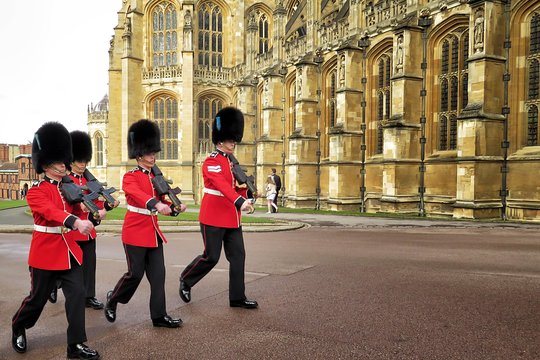 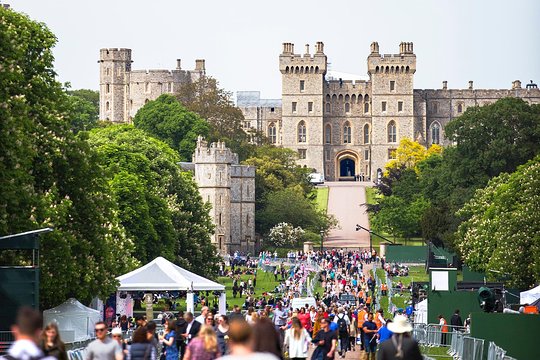 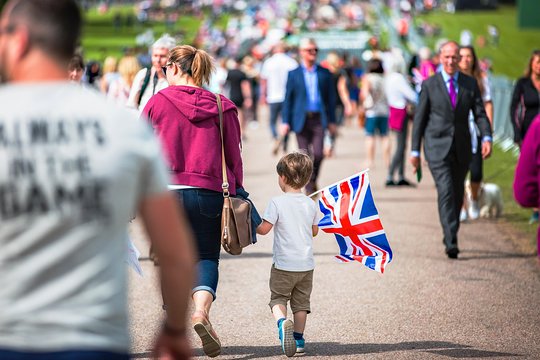 By: The Visit London
1 review