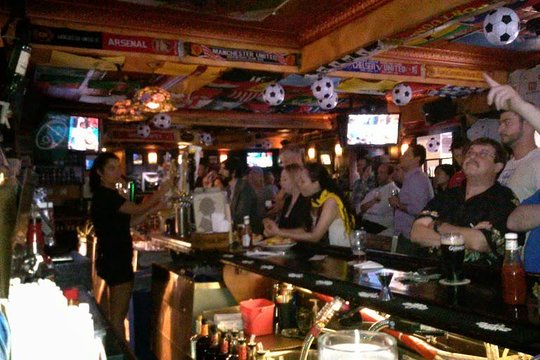 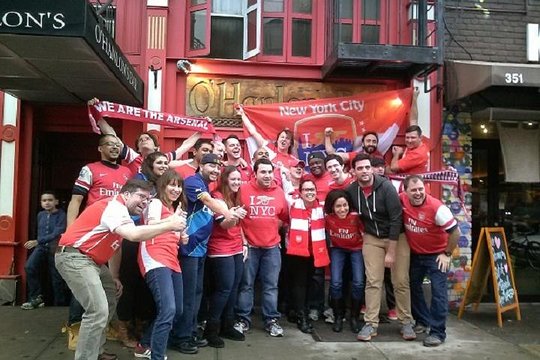 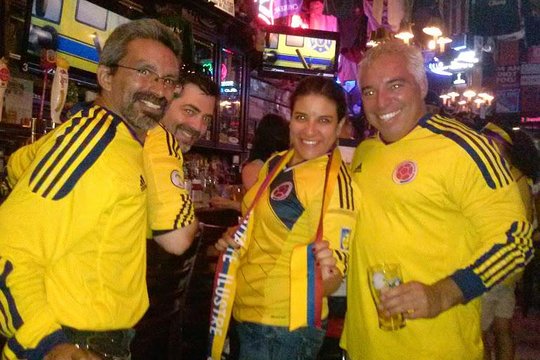 This product is unavailable to book via TripAdvisor. Contact the supplier for availability.
From
US$25.00
Free Cancellation up to 24 hours in advance
Low Price GuaranteeNo Booking Fees
Overview
Our tours allow you to see the sites as well as the match. Soccer Walks NYC is the only New York walking tour that will introduce you to the history of the city through the eyes of the many immigrant groups that have arrived in New York with a dream for a better life and a love of soccer. Neighborhoods covered include the Lower East Side, Little Italy, Greenwich Village and East Village.

After exploring the immigrant history of various New York City neighborhoods, we’ll stop in to one of NYC’s many soccer bars to experience what it’s like to watch your favorite team or league with a bunch of rabid football fans in New York City.
What to Expect
Itinerary
This is a typical itinerary for this product

IMPORTANT - Please check the website for tour dates and start times as each tour is scheduled around a live televised soccer match. Tours will start at different times depending upon the date.

Explore Old St. Patrick's Cathedral dating back to 1815 and the neighborhood of Little Italy. Learn about the impact Italian immigrants' have had on the history of soccer in New York.

Greenwich Village was a neighborhood where many European immigrants settled; including Spanish, Italians and the British. Visit Washington Square Park and learn about these immigrants' history and their contributions to soccer in New York.

Learn about the history of immigration to New York City and why the Lower East Side was where they settled. Find out about the early history of soccer in New York.

The East Village was once known as "Little Germany" or Kleindeutschland, Learn about the history of German immigrants in New York and their impact on the growth of soccer in the city.

We'll end the walking part of the tour by summing up the overall impact that immigrants have had on the growth of soccer in New York City. Then it's off to a local East Village pub to watch a live soccer match with other fans.

Our tour will end in time to take in the action of a live match at a local East Village pub dedicated to soccer.

Visit the site where the tragic Triangle Shirt Waist Factory fire occurred in 1911; the deadliest industrial disaster in the history of the city. It led to laws and regulations that now protect the safety of workers.

janetomlin
10
NYC & SOCCER! What more could you ask for!
If you are a soccer fanatic, this is the tour for you! Not only do you have the chance to walk off the beaten path…
Read more

Danny N
10
A great way to learn about the city, meet new people, and watch some soccer!
I stumbled upon Soccer Walks and was quite honestly a little skeptical. But, boy was I wrong! She greeted us very…
Read more 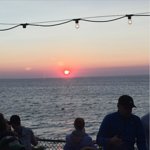 KathMF
Long Island, NY
149
Soccer Walks NYC is a great way to see LES NYC & spend time with the Beautiful Game!
My daughter and I surprised my husband with this tour for his birthday. It was great exploring the neighborhoods…
Read more

Jean C
21
Soccer Walks NYC is a fun and unique experience
My husband and I recently visited New York and wanted to take a walking tour a bit off the beaten path. My husband…
Read more