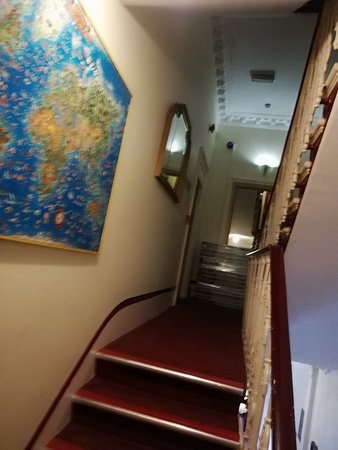 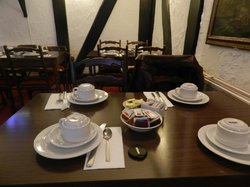 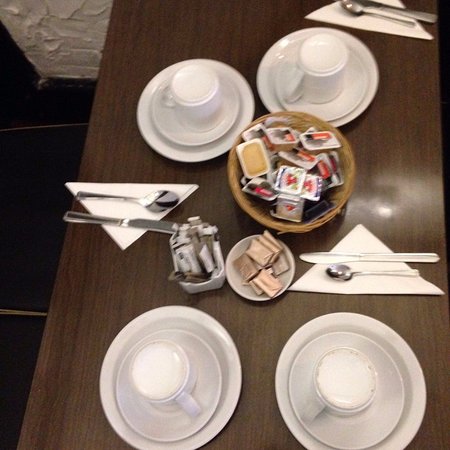 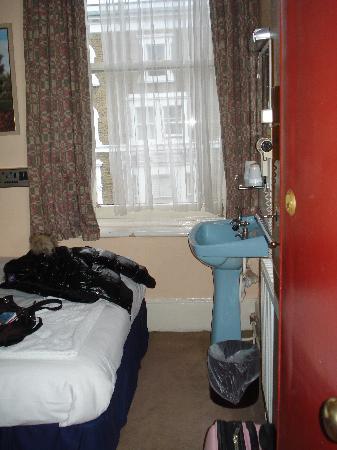 Check In— / — / —
Check Out— / — / —
Guests
Contact accommodation for availability.
There are similar hotels available.
View all

You get what you pay for.
March 2022
Read all 270 reviews
FethyGroupleader wrote a review Jan 2019
Sousse, Tunisia123 contributions33 helpful votes
+7
Good location
I visited the manor hotel at Christmas and stayed for 5 nights there. We took a 3 bed room with breakfast. The hotel is small without lifts. The room was a bit small for 3 adults but moreorless confortable. The breakfast is very basic but clean. The hotel is well located and…
Read more
Date of stay: December 2018
Response from Mohammed A, Reservations at Manor Hotel
Responded 22 Jan 2019
Thank yo for staying with us and also for your comments. The Manor Hotel is a Victorian building, and that had been expressed on the web page description. It was modified early in the 2nd half of the last century to be a hotel. Bathrooms had been added over the time to the rooms, although not all of them. Hence the relatively small size rooms. explanation. The breakfast, again, is Free from the hotel. It consists of: Toast, butter, jam “different varieties”, marmalade, honey, cheese, cereals “different varieties”, milk, tea “different flavours”, coffee “different varieties”, chocolate drink, orange and apple juices. While our rooms’ rates have been stagnant since 2012, half of the breakfast ingredients had been added during this time, despite the ever increasing rates, costs and expenses. Adding to that the cost of inflation, and let’s not forget the extra 10% discount you got with your booking. Kind regards, Manor Hotel Team
Read more
Been to Manor Hotel? Share your experience!