one to be missed - Review of 13 Coins Hotel Bangyai

Orbitz.com
Priceline
StayForLong
View all 10 deals
Prices are provided by our partners for one room, with variable occupancy rules as provided by the property, and reflect nightly room rates, including all taxes and fees known to our partners. Please see our partners for more details.
Payments made by partners impact the order of prices displayed. Room types may vary.
Peter C
London, United Kingdom
78

one to be missed

I needed to be in Bangkok & was tempted by the web site gallery of the hotel on Asia Rooms so booked a one night stay & that was one too many. The hotel was run down, dingy, dirty as was the room which was summed up by the broken light fittings hanging out of the wall by there wiring. The bedding was grubby, the bathroom grim if you wanted a shower you could stand in
the slippery bath while avoiding the broken tyles & have your refreshing cold shower hot was not an option. It only got worse when we went to the restaurant for a badly cooked-prepared meal that was inedible, we had booked bed & breakfast but can not review that as did not even go into the restaurant for a coffee.More 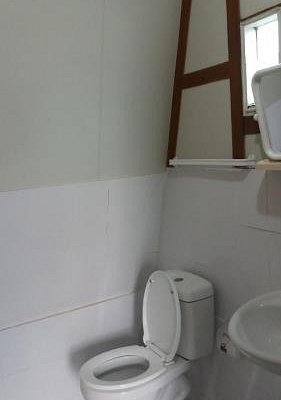 I stayed at 13 Coins, Bang Yai two nights with wife and baby in February 2010.
We felt very welcome from arrival, and the staff was just great to us during the days we stayed there!
Our room was a bit dated but large enough. Comfortable beds. All in all OK.
Breakfast was just lovely! So was the other meals we had at the hotel's restaurant as well.
The hotel is quite far away from Bangkok city centre.