US$117
View deal
PricelineUS$120
Expedia.comUS$120
FindHotelUS$120
View all 17 deals
Prices are provided by our partners, and reflect nightly room rates, including all taxes and fees known to our partners. Please see our partners for more details.
Payments made by partners impact the order of prices displayed. Room types may vary.
R491LHemmas
1

We had the seamstress suite again, it’s an amazing room. They serve lovely food, especially the breakfast. They have very friendly staff who are helpful with any questions.,All round lovely historic hotel with beautiful structure

Trip type: Travelled as a couple
See all 1,343 reviews
Payments made by partners impact the order of prices displayed. Room types may vary.
Nearby Hotels 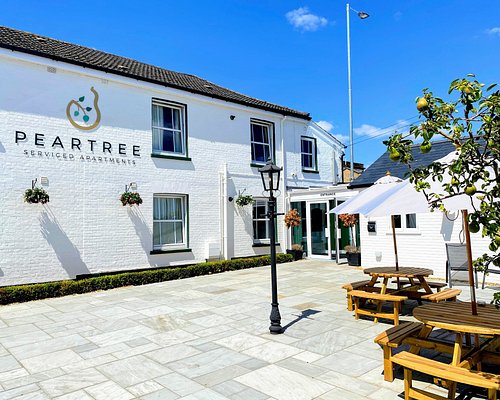 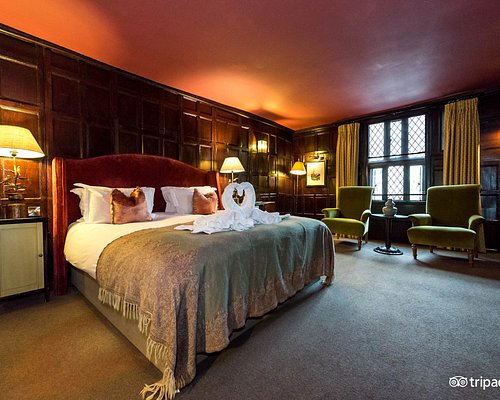 Breakfast included
The Chapter House
US$119
Booking.com
View deal
Free cancellation
Hotels.com
US$118
FindHotel
US$116
Expedia.com
US$118
View all 15 deals from US$116
788 reviews
0.2 miles from Best Western Salisbury Red Lion Hotel
We compared the lowest prices from 15 websites 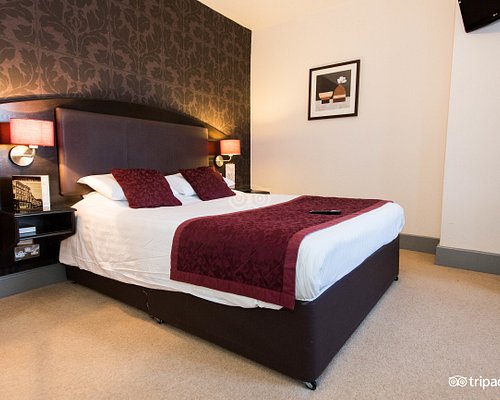 Great team, I was staying alone this Christmas on a family visit, team were very welcoming and caring.ITravel a lot so I need to ensure efficient care and handling which the Red Lion team did so well.

Review collected in partnership with Best Western
This business uses tools provided by Tripadvisor (or one of its official Review Collection Partners) to encourage and collect guest reviews, including this one.
Ask S2473PUkarlh about Best Western Salisbury Red Lion Hotel
Thank S2473PUkarlh

I went for a Christmas lunch as part of a work part and the food was lovely.
I booked to stay the night as plans were to go in to the town for the evening. Only issue was my room was right on the road and there was a lot of busy traffic and noise coming through the window, making it very difficult to sleep. If you had a room away from the road it would be a lovely nights sleep. Facilities were all there and very good.

Third year in a row at the Red Lion for our work team Christmas meal as previous years the three course meal was great tasting and good portions, staff were friendly and helpful and the atmosphere warm and festive. What more can you ask for?

This review is the subjective opinion of a TripAdvisor member and not of TripAdvisor LLC
Rob B
Tring, United Kingdom
228133
Reviewed 18 December 2019 via mobile
Pre Christmas night out

We stayed overnight after a fabulous Trip to the pantomime . Comfortable bedrooms with a good mix of old and new . Bathrooms needed some updating but very clean . Disappointing breakfast - buffet style and ran out of everything with different bits arriving at different times. Disappointing as it was very busy and clearly well booked out . Otherwise an enjoyable stay and pretty bar

This review is the subjective opinion of a TripAdvisor member and not of TripAdvisor LLC
anniefs
brighton, UK
16458
Reviewed 11 December 2019
Very disappointing lunch in the bar

We met up with ‘old’ friends yesterday in the bar at the Red Lion. Our friend had been there for many big family occasions from the early 60s onwards and had very happy memories of the place. Unfortunately, our experience yesterday was far from happy. Arriving a bit later than planned, we didn’t order our food until about 1.30 and had to wait an hour for it to be served. We were mystified, as the order was very simple - two burgers, fish and chips and salmon. We were given no reason for the long delay, nor any explanation. Even when we asked how much longer we would have to wait, there was no explanation - just that it ‘wouldn’t be long’. Did they have to go and catch the fish?? I ordered the fish and chips, which said it came with mushy peas. I asked if they could provide ordinary, garden peas, but that wasn’t possible. Very strange. When the food did arrive, it was ok, but again, no apology for the very long wait. Maybe we were on the end of the lunch run, but our friend was so disappointed with the service, that he says he won’t be returning ever again.