US$82
View deal
Hotels.comUS$87
eDreamsUS$87
CheapTicketsUS$87
View all 14 deals
Prices are provided by our partners, and reflect nightly room rates, including all taxes and fees known to our partners. Please see our partners for more details.
Payments made by partners impact the order of prices displayed. Room types may vary.
pawel_hbg
Sopot, Poland
1783758

It is perfect place for business stop. Free parking, close to highway, far from noise of city centre but still if you will decide like me to go by foot to old town it will take you only 40 minutes. Rooms were quite ok. Just close to hotel is big forest/ park if you would like to spend some time in quiet.More

Thank you for your time to write us this review.
We really apprecialte this. It is nice to see that you enjoyed your time in our hotel and in Delft.

Report response as inappropriateThank you. We appreciate your input.
This response is the subjective opinion of the management representative and not of TripAdvisor LLC
See all 275 reviews
Payments made by partners impact the order of prices displayed. Room types may vary.
Nearby Hotels 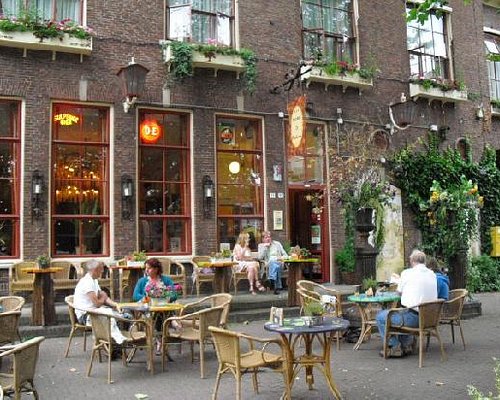 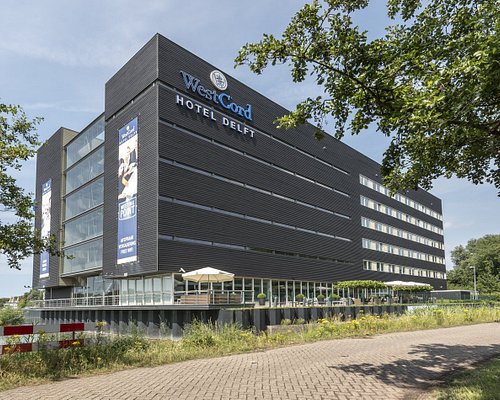 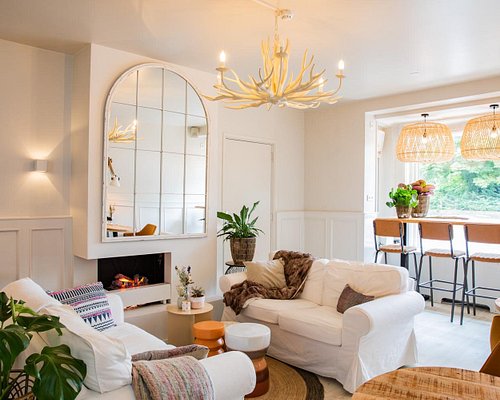 Expedia.com
View deal
Free cancellation
Pay up to 12X
Booking.com
US$112
Agoda.com
US$105
Hotels.com
US$112
View all 10 deals from US$105
7 reviews
1.3 miles from Campanile Delft
We compared the lowest prices from 10 websites
Top Rated
Breakfast included
Hotel de Emauspoort

This is a typical Campanile hotel-It is close to the motorway in the of the western part of The Netherlands. Parking, television, internet ok. Good to stay for business, not for a family. No public transport. There is a bar and a restaurant. You can have breakfast , somewhat expensive. room prices low for a big city.

Thank you for your time to write us this review, we really appreciate this.
Yes, we have a standard product, all guests know what to expect when they book Campanile Hotels.
Nice to see that you had a good time with us.

Report response as inappropriateThank you. We appreciate your input.
This response is the subjective opinion of the management representative and not of TripAdvisor LLC
Alex B
78
Reviewed 21 July 2016
Bugs.

This hotel is great if you like BUGS. The hotel is located a distance from the city center (about 5km) and is not easy to access on foot. While it is inexpensive, it is also cheaply furnished, threadbare, and dirty. Our first room was infested with roaches, fleas, ants, and other bugs that we couldn't identify. The walls are paper thin and you can hear every breath your neighbor takes.

Despite the spartan and tired accommodations, we found the front desk staff to be argumentative, rude, and dismissive during our stay. When presented with evidence of roaches (I literally took a dead roach to the front desk), I was at first ridiculed, and then treated as if I were the crazy person for alleging that it was a roach. I was told in no uncertain terms that roaches "do not exist in the Netherlands." I suppose that would be fine, but certainly doesn't explain the fleas or ants we found either. It was very forcefully and aggressively explained that the hotel NEVER has had a problem with bugs.

After reporting and presenting the dead roaches, the situation fell down an absurd European rabbit hole of cray cray. The roach was "sent for testing" and the "person who exterminates bugs for us." (Doubly curious, considering that the day before we were told that the hotel has never encountered a bug in its long and illustrious run.) The "report" from the "person" will--allegedly--be sent to us in a week... as if it makes a difference, because as I said the room was infested with all matter of bugs, not just roaches.

The hotel manager very reluctantly offered a free breakfast in exchange for our trouble: No thanks, we'll pass on a buggy breakfast.

Hotels are plentiful in this charming city. I would strongly suggest finding accommodation elsewhere.

Ask Alex B about Campanile Delft
1  Thank Alex B

Thank you for your clear explanation about the bugs you have found in the room and how the staff react on that.
It is correct that during the spring and summer period the changes od bugs in the rooms are bigger because the windows are open. Housekeeping knows that they have to check and report this, so we can clear this before the guests arrives.
I am very sorry that you still have the bugs in your room.

Report response as inappropriateThank you. We appreciate your input.
This response is the subjective opinion of the management representative and not of TripAdvisor LLC
ChuckDiesal
Mnichovice, Czech Republic
44
Reviewed 10 July 2016 via mobile
Good location

If your driving, Delft is a great middle point to see Rotterdam & Deen Hag. Delft is a small town with a very nice downtown area with small streets and canals. Pretty quiet town, you can sit outside of a cafe and enjoy a meal and the ppl. There is a great Chinese spice shop 30 meters from the hotel.

Thank you for your time to write this review.
It is nice to see that you also enjoyed your time in Delft.

Report response as inappropriateThank you. We appreciate your input.
This response is the subjective opinion of the management representative and not of TripAdvisor LLC
Ba B
Zurich, Switzerland
1
Reviewed 15 April 2016
Great Hotel

Good and quiet hotel. The staff is very kind, helpful and competent. Room was clean and nice.
It's located 20 min (by foot) away from the city centre and easy to find. They answer emails very quickly. Booking was fast and easy. Will recommend it to my friends :)

Ask Ba B about Campanile Delft
Thank Ba B

This review is the subjective opinion of a Tripadvisor member and not of TripAdvisor LLC.
Matthew C
Ottery St. Mary, United Kingdom
43
Reviewed 22 March 2016
Great location for go-karting

After having driven all the way to Delft from London we arrived to helpful friendly reception staff. Booking was nice and easy online weeks in advance.

Espiecally good if you are planning to stay somewhere after having done a few races at RacePlanet, which is literally a 1 minute walk from the hotel :-)

Loved the walks into Delft along the canals to get into town....It takes about 20 minutes to get to the town centre but worth the visit..... Good chinese wholesaler across the road to get snacks too. Would go again if I could !