Better accommodated for a family. - Review of 3 Solent Reach Mews

“Would recommend”
NFFLXzEwMV9oZ1c=
other travellers have booked this property 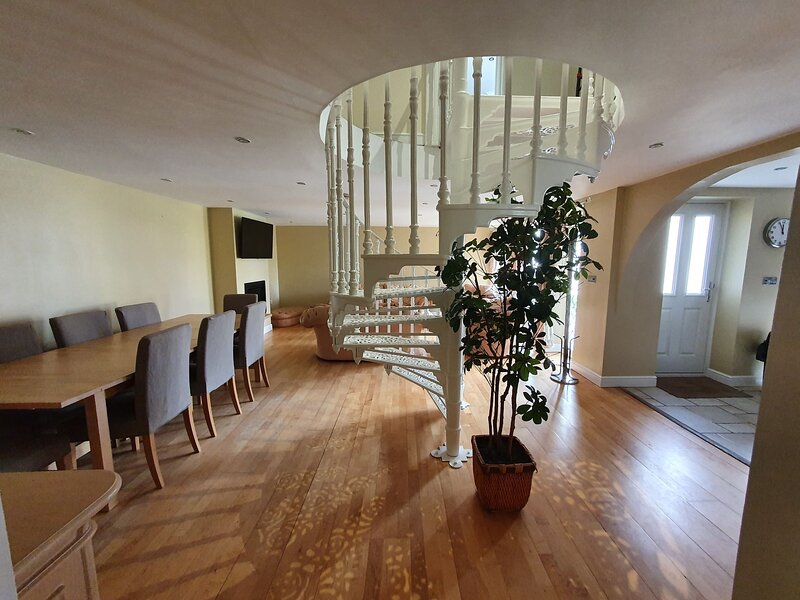 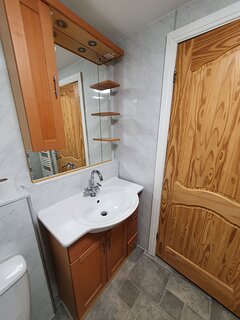 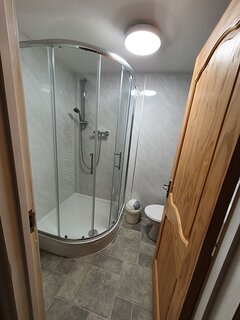 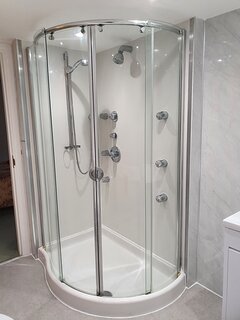 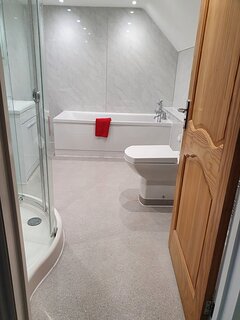 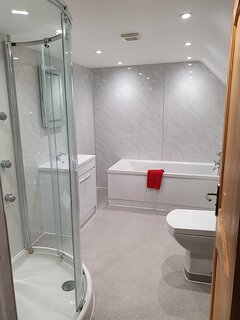 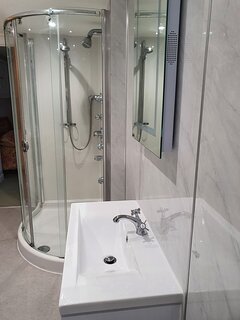 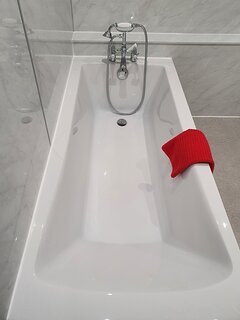 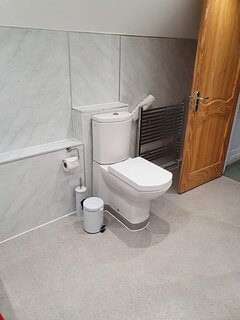 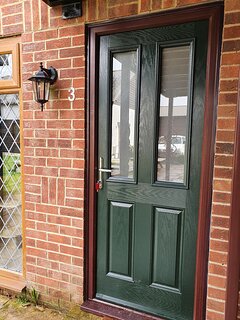 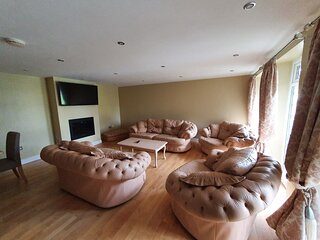 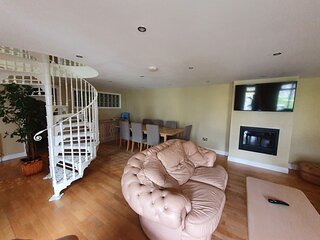 Very good - based on 12 reviews
Write a Review

We have just returned from a three day stay here and although the house was fine there were several areas which were unsuitable for us,as we were a party of six adults. Firstly the house was advertised on the website as "4bedrooms and 4 bathrooms of which there is 2 family bathrooms and 2 en suites". Yes there were two en suites and one shower room,so by my calculations that makes three,where was the fourth.The third bedroom was very uncomfortable for two adults and there was no hanging space. The drive up to the house could also make you question where you were going.
So we feel the house should be better advertised as in a family accomodation .

Loved this place very tranquil. One bedroom has no windows which is a bit clostraphobic. Very well equipped throughout..

A fantastic spacious house. We were 3 families with 4 small children and it was perfect. An ideal location for us. We walked to the beach and drove to lymington. Both were brilliant. The courtyard was perfect for an afternoon drink. The owners were very helpful and very quick to respond to our enquiries.

Date of stay: March 2014
Would you recommend this hotel to a friend?   Yes.
Was this review helpful? Yes
This review is the subjective opinion of a TripAdvisor member and not of TripAdvisor LLC
Thanks for the review !
This response is the subjective opinion of the management representative and not of TripAdvisor LLC
Problem with this review? Thank you. We appreciate your input.
Previous Next
1 2 3
Updating list...
Do you own a holiday rental? List it here.

Looking for a place to stay in Lymington?
View all 143 holiday rentals