I would not rent this cottage again. Grand Beach was beautiful but not this cottage & it wasn't what we were expecting. - Review of Grand Marais Cottage Rental

b0Z1XzFfaURl
other traveller has booked this property 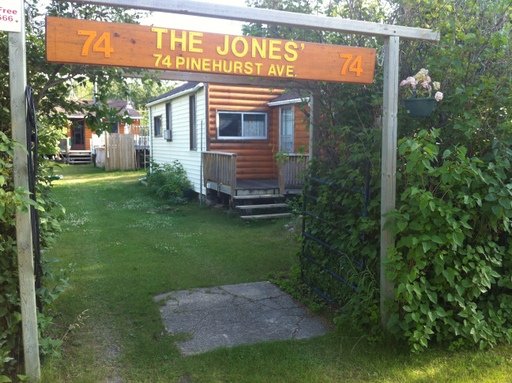 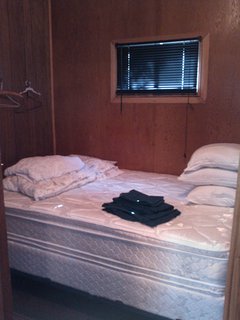 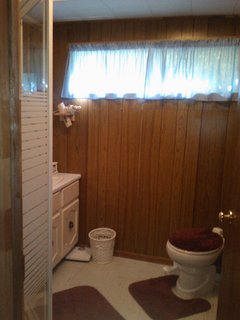 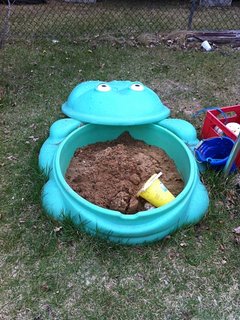 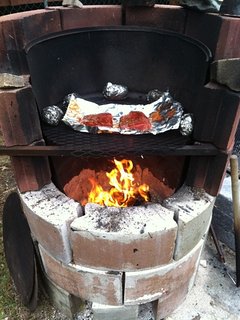 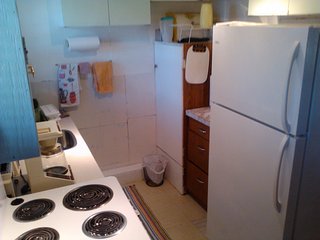 Terrible - based on 1 review
Write a Review

22 helpful votes
“I would not rent this cottage again. Grand Beach was beautiful but not this cottage & it wasn't what we were expecting.”
Reviewed 31 August 2017 for a stay in August 2017
9
people found this review helpful

I got my $200.00 credit from Flip Key/ Trip Advisor on Aug.21/17 back on my master card. I thought I was getting a check as per Dean Jone’s and then I thought it was being processed on my Pay Pal account. Only after my investigation and calling my cc I confirmed the credit had been done to my cc account. Why wasn’t a check sent like the owner said?
When we arrived we were greeted by Dean and he is a very nice man, but we were disappointed to find out that he and his family and his children’s friends were going to be there the whole time. We thought the pool was heated it was not, our mistake. It was 19 degrees, BURRRRRRRR! That being said his kids and their friends were always in it when we would have liked to use it. The hot tub is just outside the front door on his deck. We (my husband and I) each used it once, as we felt like we were intruding not only for the hot tub but for the pool too. The hot tub one day was too hot for my husband to go in at 118 degrees F. The one time I went in it was hot but not that hot. More because it was right out their front door and we felt we were intruding and also we had no privacy either. The yard had 3 buildings, the 2 cottages and 1 shed make shift cottage where his kids stayed. Then there was an open shed for the ATVs and kid’s bikes right out our front door and at the side of our cottage was a play structure swing set for young children which was of no use to us. We felt the yard was very crowded. The inside of our cottage I had to wash the dishes and glasses and a frying pan before we could use them, so much for being clean. The stove was filthy, food burnt on in the oven and we never used it. We only used 1 element on the stove and when I went to clean it after our use, the crud around the ring was caked on and I couldn’t even get all the dirt off. We didn’t even try to use the BBQ but because the stove was so dirty we didn’t even try. I had only used that 1 element twice to make bacon and eggs otherwise we ate out. There was a safety issue we felt as we are foster care providers to a young man with an intellectual disability and there were no door handles on any of the bedroom doors, only hooks and he would hook the door and the only way we could get in if needed was to wait him out or would have to break the door in and that would have cost us our damage deposit. Luckily for us he was pretty good. We felt the doors should have had proper door knobs on them. The rooms were very small and the beds were wall to wall and any movement by anyone in bed made noises to wake the other person in the next room. The rooms when the doors were closed, were not well ventilated and were very hot so we would have to leave the doors open to have air circulation. We could hear the pool cleaner running all night and for us where we live at the moment in a very noisy construction zone was a let down as we were hoping for peace and quiet. Then there was the bathroom and the toilet was made for a trailer, we felt like we were sitting on the floor to use the toilet. The shower stall was badly cracked and caulked all over except for one side at the top. The water barely trickled out of the shower head hard to have a decent shower. The couch and chair had a very itchy cover on them we ended up using our towels to sit on so we would be so uncomfortable. My husband wasn’t impressed with the TV set up, old TVs and when you wanted to watch a show on one in the bedroom it had to be the same on the living room and the other bedroom TVs. The TVs were 20 inches and very small so in the living room when trying to watch the TV it was hard as it was so small.
All in all we were under the impression we would have had more privacy than what we had and if we had been close friends or family it would have been ok but being we were strangers, we felt we were being watched the whole time and we were only there to help pay for their toys. We felt like intruders not guests!

Date of stay: August 2017
Your age range 50-64
Would you recommend this hotel to a friend?   No.
Was this review helpful? Yes
This review is the subjective opinion of a TripAdvisor member and not of TripAdvisor LLC
Problem with this review? Thank you. We appreciate your input.
Updating list...
Do you own a holiday rental? List it here.

Looking for a place to stay in Grand Marais?
View all 5 holiday rentals