“Brilliant Villa”
dElKXzQ4X0lxVg==
other travellers have booked this property 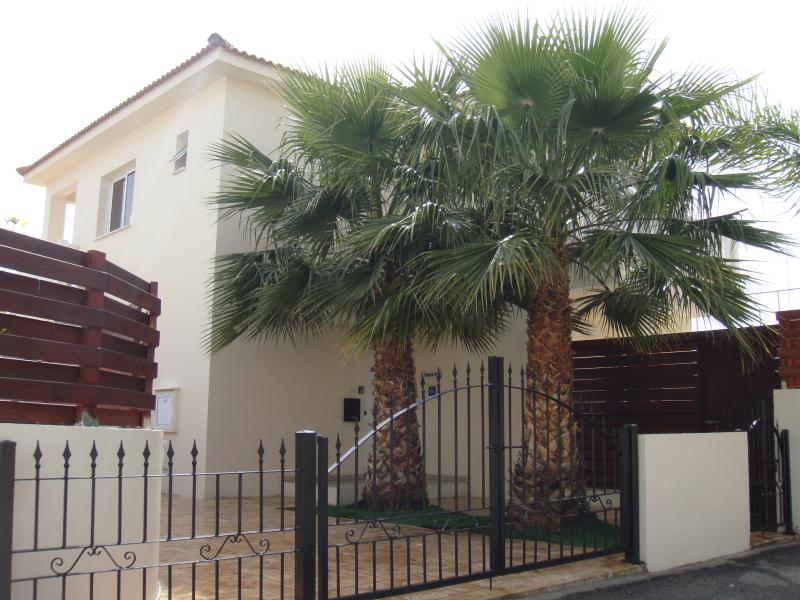 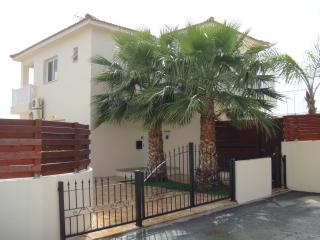 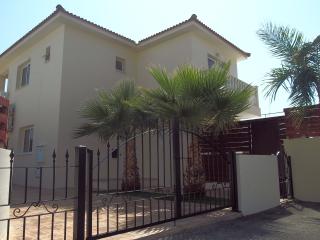 Very good - based on 21 reviews
Write a Review

We had a fabulous stay. We are a group of 7 18 year olds and felt that the space worked really well for us, but would do so with other groups such as families. Space wise the only time the villa felt slightly cramped was with the kitchen. We were fine, but perhaps if the villa was at full capacity (10/11 people) it may be a little difficult. We were unsurprisingly a rather loud group (especially with music - the villa was equipped with brilliant indoor and outdoor speakers), but we never had issues with noise. We didn't have any issues with noise from other villas, and never received any complaints.
The only issue we found during the week was a couple of trips with the power, however once we knew how to fix it this wasn't an issue. Also, after the second power cut the owner assured us that it would be looked at.
WiFi was also a massive bonus, as was the beautiful pool (which was possibly the best thing about choosing a villa over a hotel).
The Ayia Napa nightlife was also much closer than we expected - it was close enough to walk but we used taxis as they were only 2 euros per person.
Would definitely recommend Italian restaurant Atlas and Mexican Tequila, both of which are walking distance away. We also cooked for ourselves often, which helped keep the costs of the holiday right down.

Date of stay: June 2015
Liked best: Having our own space.
Liked least: Kitchen size.
Travelling group: Friends
Your age range 18-24
Would you recommend this hotel to a friend?   Yes.
Recommended for:
Was this review helpful? Yes
This review is the subjective opinion of a TripAdvisor member and not of TripAdvisor LLC
Problem with this review? Thank you. We appreciate your input.

This villa on the Golden sands complex is fantastic. There was 7 of us that stopped in this villa and not once did it feel cramped. The villa is stunning clean and in a very good location for everyone's needs. It has 4 bedrooms which are all very nice size and 3 bathrooms which 2 are un suite. The pool was great and with the high fences very private. A big plus was also having WIFI. Nissi beach which is stunning is over the road and the 100s of bars and restaurants of Ayia Napa are just a short walk. The owner was always on call for even the smallest of problems like not knowing the bike lock combination which are also included with the villa. This villa gets 5 stars all round and we are already looking at dates to go back there next year .

Date of stay: October 2014
Liked best: location,cleanliness,size,pool,wifi
Liked least: there really is nothing bad about this villa
Travelling group: Large Group
Would you recommend this hotel to a friend?   Yes.
Recommended for:
Was this review helpful? Yes
This review is the subjective opinion of a TripAdvisor member and not of TripAdvisor LLC
Problem with this review? Thank you. We appreciate your input.
Previous Next
1 2 3 4
Updating list...
Still can't find what you're looking for?

Looking for a place to stay in Ayia Napa?
View all 328 holiday rentals