US$50
View Deal
Expedia.comUS$62
Hotels.comUS$62
HurbUS$66
View all 13 deals
Prices are provided by our partners, and reflect nightly room rates, including all taxes and fees known to our partners. Please see our partners for more details.
Payments made by partners impact the order of prices displayed. Room types may vary.
sithlord666
Mumbai, Maharashtra, India
3622

We entered Ansen Suites with regrets as we thought we had been conned after looking at the dingy entrance,once we got to our rooms, we were shocked to see the room size,it was massive.
For a hotel in a crowded city of Istanbul to have such rooms was mind boggling.Then the ambience below with the bustling night life,bars and the people partying just added to the zing.
The service was amazing and the staff just gracious,in spite of us being a very large group we were taken care of very well.

See all 177 reviews
Payments made by partners impact the order of prices displayed. Room types may vary.
Nearby Hotels 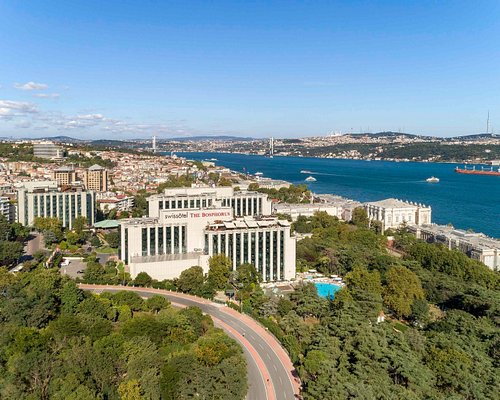 Swissotel The Bosphorus, Istanbul
US$190 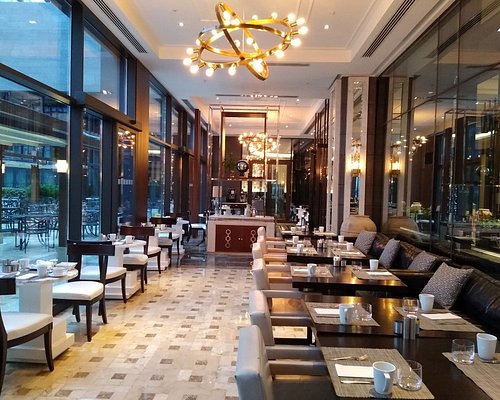 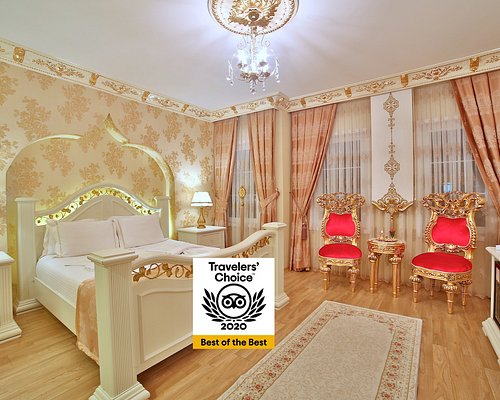 Ansen Suites.. for me and many other is THE PLACE to stay in Istanbul .. nothing better.. Ohran and all the staff are fantastic..soooo helpfull .... And The restaurant At Vittorio is really ⭐⭐⭐⭐⭐stars.... I'll be back soon...Betty

This review is the subjective opinion of a TripAdvisor member and not of TripAdvisor LLC
Maria N
Hallandale Beach, Florida
2412
Reviewed 28 November 2012
AMAZING STAY!!!

We stayed 9 nights at this boutique hotel and we loved!!! HIGHLY recommend! The room was very spacious, beautiful view from our big windows, good size bathroom, great service, very friendly and helpful staff, delicious Turkish breakfast and on top of that there is amazing Italian restaurant serving great food! The location is excellent! Walking distance from shops, restaurants and the famous Istiklal Caddesi. Breakfast and Internet service were included. Ansen Suites is a special place to stay!!!

This review is the subjective opinion of a TripAdvisor member and not of TripAdvisor LLC
themajortraveler
Winchester VA
11075
Reviewed 10 November 2012
Spacious, great location, somewhat disfunctional service

We enjoyed our stay here. The check-in process seemed tedious, but we later learned that the wireless internet password was our passport numbers--meaning that they had to enter them into the system (the internet service was terrible and would pop out constantly). There was great space, and the place was spotless. We ordered wine from the bar downstairs, which was a very good Turkish cab. Breakfast was a typical Turkish buffet, but it was in the very elegant Italian restaurant on street level. We were quite happy with the location--it was near Istiklal and not far from the tram and funicular. Language was a problem, but patience prevails in these circumstances. My main complaint was that we ordered a cab to the airport, and it ended up being non-metered. Given our rush, it made little sense to fuss, but the fixed price was about 20 percent higher than a metered cab would have been. The cab driver handed something to the staff person who called him, so I'm assuming they have some deal going. This did not take away from the overall experience, as the entire cab system in Istanbul is a bit off.
Overall, I might stay here again, but I do think it was somewhat expensive.

First of all İ would like to thank the guest of our hotel for writing such an inspiring comment about Ansen Hotel. Regarding the CAB FARE, İ like to reply by saying that our hotel staff has nothing to do with the taxi company, if you check our web site you can see the fare of the cab from both airport to our hotel destination. Waiting for your next visit to our hotel İ send my most regards,
Orhan

Report response as inappropriateThank you. We appreciate your input.
This response is the subjective opinion of the management representative and not of TripAdvisor LLC
MTWoltering
Rotterdam, The Netherlands
1221
Reviewed 3 November 2012
nice place, nice people

After the trouble I had with the administration everything is solved in a pleasant way. They showed me their good intentions and what rests is a good memory of a nice hotel with a yummie breakfast and nice personnel.

This review is the subjective opinion of a TripAdvisor member and not of TripAdvisor LLC
Jennifer L
Ravensburg, Germany
32
Reviewed 17 October 2012
Perfect Stay

My husband and I just had 3 wonderful days and nights in Istanbul. We have stayed at the Ansen Suites in the center of Pera and just had a wonderful stay.
This boutique hotel has about 10 rooms to offer with perfect views of the golden horn.
The location is excellent - bars, restaurant, shopping ...
The suites are very big and the service is excellent. Very, very nice staff and Vittorio the Owner of the italian restaurant in the Ansen suites is unique.
We normally stay only in 5 star hotels - but this was an amazing experience and we can strongly recommend this special place !!!