US$81
Free cancellation until 11/12/21
Reserve now, pay at stay
View deal
Booking.comUS$81
BestWestern.comUS$81
Hotels.comUS$81
PricelineUS$81
FindHotelUS$81
TraveluroUS$83
View all 20 deals
Prices are provided by our partners, and reflect nightly room rates, including all taxes and fees known to our partners. Please see our partners for more details.
Payments made by partners impact the order of prices displayed. Room types may vary.
Andy310515
Glasgow, United Kingdom
4952

Used this hotel for a couple of nights prior to travelling around Florida. It’s located a bit away from main I drive attractions but only a short drive in the car. Hotels clean and tidy, although now quite dated with some funky smells. I wouldn’t recommend a full holiday in this hotel but fine for a night or two; good breakfast makes the room rate excellent value for money.

Trip type: Travelled with family
See all 1,093 reviews
Payments made by partners impact the order of prices displayed. Room types may vary.
Nearby Hotels 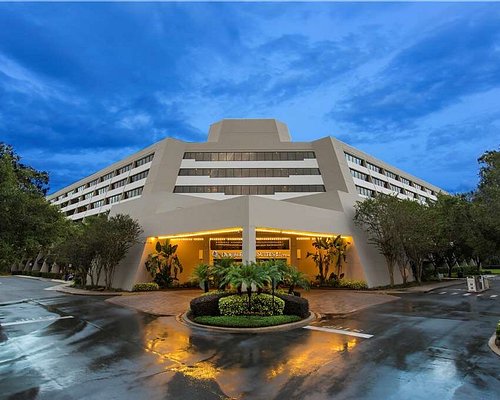 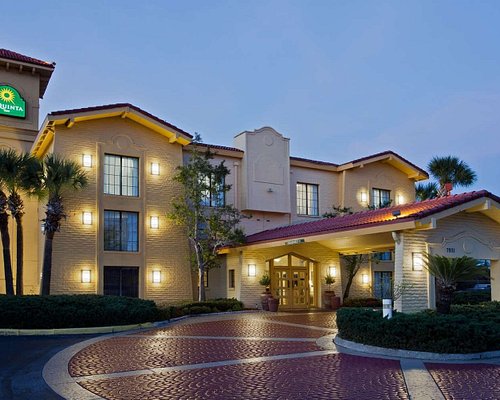 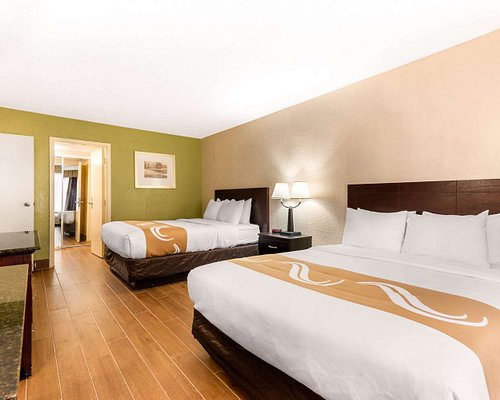 Breakfast included
Quality Inn Orlando Airport
US$88
Booking.com
View deal
Expedia.com
US$88
Trip.com
US$80
Quality
US$86
View all 19 deals from US$80
477 reviews
7.3 miles from Best Western Orlando Theme Parks
We compared the lowest prices from 19 websites
Disney's BoardWalk Inn
US$1,464

Expedia.com
View deal
Free cancellation
Pay up to 12X
Hotels.com
US$934
Priceline
US$863
CheapTickets
US$934
View all 12 deals from US$863
5,329 reviews
7.5 miles from Best Western Orlando Theme Parks

Hotels.com
View deal
Free cancellation
Pay up to 12X
FindHotel
US$877
Destinia.com
US$793
Trip.com
US$829
View all 12 deals from US$793
3,935 reviews
7.3 miles from Best Western Orlando Theme Parks
We compared the lowest prices from 12 websites
Disney's Yacht Club Resort
US$777

Expedia.com
View deal
Free cancellation
Pay up to 12X
Hotels.com
US$728
Travelocity
US$728
Tripadvisor
US$728
View all 16 deals from US$728
665 reviews
6.6 miles from Best Western Orlando Theme Parks

Best Western Convention Center is the most unethical, unscrupulous and inefficient administration I have ever dealt with.
I had a one-free-stay voucher from 2 stays in other Best Western hotels I stayed earlier in February. When I called Best Western Convention Center, they told me they had to have my credit card information for a new reservation, despite the fact that I had a voucher number and all the information requested, but I would, of course, never be charged. Without my consent, they charged my credit card, a few days later after the reservation, and ten days prior to my stay there, which was May 18th. After several unsuccessful attempts to call the hotel directly, I called the Best Western Rewards number last Friday. I spoke to a lady called Jennifer, who said that a new employee had made a mistake and had pressed the wrong button, and my credit card was charged.
Jennifer gave me a case number, and told me that it was all taken care of. Well, one would think that I would have received an apology and would have been reimbursed right away. The opposite happened. After having spent more than three hours of my time, plus all the aggravation, I had to call again the headquarters. I spoke to Toni, who finally looked into it. Apparently, it will take a week to be credited back. I am very concerned about their having my personal information. The manager Danielle, from Best Western Convention Center, not only hung up on me this morning, but also sent me an email with such a stupid excuse, that it makes me wonder what kind of employees this hotel hires. I took the time to write this review to help other people. Stay away from them, if you want to avoid any problems.

This review is the subjective opinion of a Tripadvisor member and not of TripAdvisor LLC.
VimariR
Dallas, Texas
12484
Reviewed 7 June 2019 via mobile
Excellent

This hotel is very cozy and clean. The staff was very friendly and attentive. They have a great pool and a laundry. They also have a service desk to provide with park tickets among other things. Breakfast was excellent with a variety of food that included eggs waffles and sweets. I would stay here again for sure.

This review is the subjective opinion of a Tripadvisor member and not of TripAdvisor LLC.
dmcsam
Brainerd, Minnesota
1739
Reviewed 31 May 2019
Nice but small hotel

The evening and early morning clerk was very nice and helpful. The room was small but clean and comfortable. It was very close to Sea World. Although the day clerk gave us bad directions and we ended up walking the wrong way. The pool was very nice. The breakfast was wonderful.

Review collected in partnership with Best Western
This business uses tools provided by Tripadvisor (or one of its official Review Collection Partners) to encourage and collect guest reviews, including this one.
Ask dmcsam about Best Western Orlando Theme Parks
2  Thank dmcsam

This review is the subjective opinion of a Tripadvisor member and not of TripAdvisor LLC.
Danieldlmdv
Santiago, Chile
9549
Reviewed 19 May 2019 via mobile
Nice and practical hotel

This review is the subjective opinion of a Tripadvisor member and not of TripAdvisor LLC.
Voyager01947305636
Patriot, Ohio
22
Reviewed 14 May 2019
Excellent service

The staff made this stay excellent! They were able to offer suggestions on sites & restaurants to visit. They took the time to ensure we felt safe after returning during a quick thunderstorm. They were attentive to our needs & concerns.