“Beautiful Home”
dVFZXzRfN2Jy
other travellers have booked this property 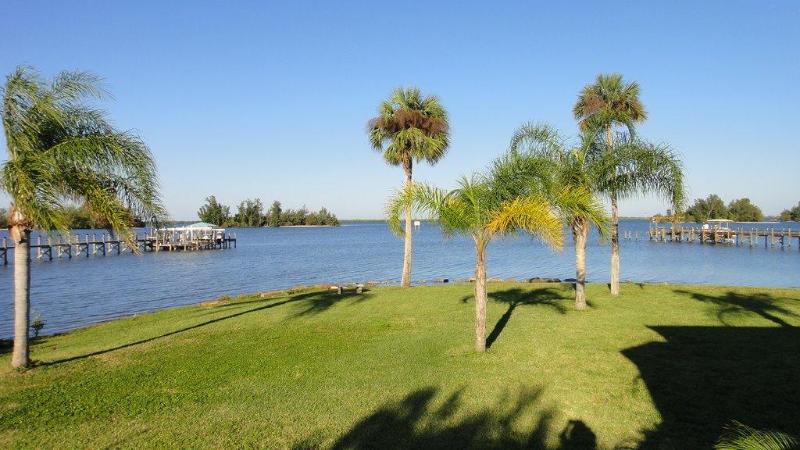 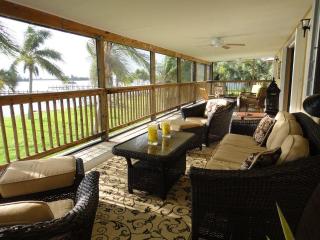 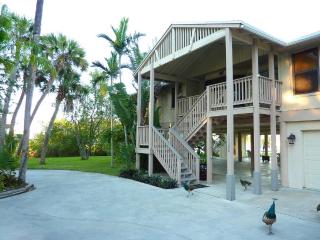 Excellent - based on 6 reviews
Write a Review

An amazing spot - you can't believe that this home exists down a country lane. Peacocks - kayak to the island - all the amenities - great unobtrusive owner.

Date of stay: March 2017
Would you recommend this hotel to a friend?   Yes.
Was this review helpful? Yes
This review is the subjective opinion of a TripAdvisor member and not of TripAdvisor LLC
Problem with this review? Thank you. We appreciate your input.

5 helpful votes
“We will return to this place the first chance we get!”
Reviewed 15 January 2016 for a stay in January 2016
2
people found this review helpful

The home is unbelievable and perfectly laid out. We were three older couples--all in our sixties--and the home provided terrific gathering spaces as well as ample privacy when we wanted it. All three bedrooms are well-sized and the bathrooms are as modern as you will find in any luxury hotel. The master bedroom and bath--and walk-in closet--are large enough that my wife and I could live in just those rooms for months on end.

The owner, Mr. Clark, is available on a minute's notice, but not around when you don't need him. We never needed him but he called us after we left to let us know that he found some items we left behind. He mailed them to us and would not accept payment for the mailing costs.

I could go on and on but suffice it to say we were three professional couples in our sixties and all of us were thrilled with the house, the location and the landlord. As I said, we hope to return sooner rather than later.

Date of stay: January 2016
Liked best: Everything
Liked least: Nothing
Travelling group: Extended Family
Your age range 50-64
Would you recommend this hotel to a friend?   Yes.
Recommended for:
Was this review helpful? Yes
This review is the subjective opinion of a TripAdvisor member and not of TripAdvisor LLC
Problem with this review? Thank you. We appreciate your input.

Date of stay: February 2013
Travelling group: Com amigos
Would you recommend this hotel to a friend?   Yes.
Was this review helpful? Yes
This review is the subjective opinion of a TripAdvisor member and not of TripAdvisor LLC
Thank you so much! Now I have to get it translated!! But in any case, please come again...
This response is the subjective opinion of the management representative and not of TripAdvisor LLC
Problem with this review? Thank you. We appreciate your input.
Previous Next
1 2
Updating list...
Do you own a holiday rental? List it here.

Looking for a place to stay in Sebastian?
View all 41 holiday rentals