Worrying lack of expertise in the water, no evidence of community contribution - Review of ethnic travel laos company 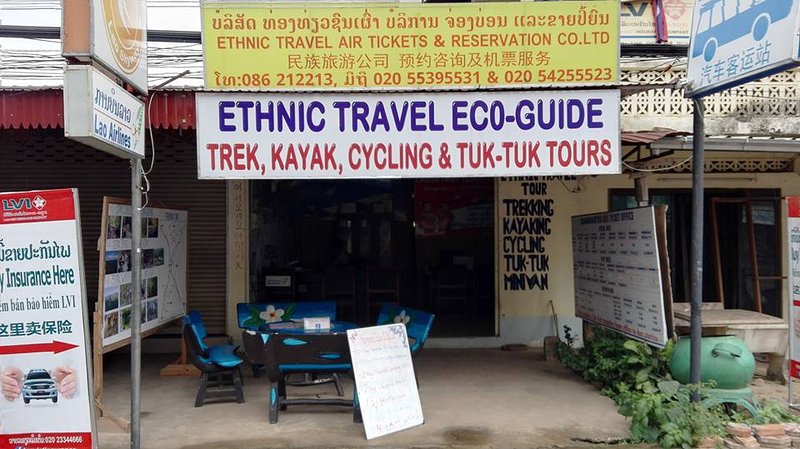 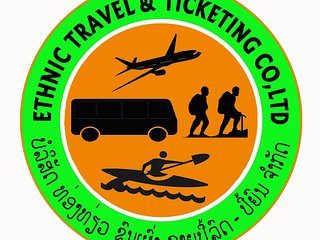 Average - based on 2 reviews
Write a Review

8 helpful votes
“Worrying lack of expertise in the water, no evidence of community contribution”
Reviewed 30 July 2017 for a stay in July 2017
1
person found this review helpful

I went on a day "kayak" with visits to villages. It was rainy season (July) so water was higher than usual. I consider myself to be pretty risk tolerant, a good swimmer and generally adventurous. This is the first time I have been concerned for my physical safety on travels through Africa, India or Asia.

Firstly, the company could not account for where their community contributions actually go. Responses to queries were very vague and unconvincing. I don't believe any money actually goe to communities. Anyone can produce a pie chart on excel. However, since this was the same for all the tour companies I checked out in Luang Namtha, I figured I might as well go with a local-run operation. Also, it was cheaper than others and I was able to join an existing trip. Companies which claim to contribute to the community but don't are blocking the way for genuine socially responsible tourism and this should be monitored.

The same stretch of river is covered by all companies, so this doesn't vary unless you specifically arrange something else. It's mostly through rubber plantations and hills, with some secondary forest. The road/track follows the river and so this is not a remote jungle experience by any means but there are nice views. It could certainly be a pleasant day out if run properly.

This is not kayaking - it is a kind of inflatable canadian-style canoe boat (not a problem). The boats were fine and we had lifejackets. The guide was very young (18) and clearly not experienced on this river or with rivers in general. There were no instructions of any kind. His English was extremely basic and he could not communicate over the water noise. On approaching rapids there were no instructions. When pressed, he gave ambiguous hand gestures as to which channel we needed to take. He often took illogical routes through rapids. It soon became clear that this was not just a communication problem - he himself did not know what to do. He often changed his mind about direction far too late before a rapid, bringing us side-on to the water at the last minute. Once he said "stop!" just before a rapid and grabbed hold of vegetation, almost overturning us. This was with the intention of waiting for the boat behind, who did not understand, but also grabbed trees to stop in a panic, losing their paddle and getting carried downstream with only one. The guide left me alone in the boat, clinging on to the side as he went to find the paddle (although he could not communicate this). It all ended OK, but I would not recommend the trip for safety and certainly don't bring kids. If you fall in you could swim to shore but there are lots of submerged branches and obstacles, and the water flows very fast. Dry bags will not save your electronic devices or camera, so don't bring them. Your stuff will be completely submerged as the boat fills with water and the drybags can't cope with that, despite the company's claims.

Villagers were (understandably) unwelcoming and the villages themselves seemed like just normal poor villages with no particularly unusual customs etc. It felt very uncomfortable to be imposing upon them. No food or anything else was bought by the guide at the villages and I don't believe any contribution is made. The guide was silent unless questioned and could only provide the most basic information about the area.

Date of stay: July 2017
Would you recommend this hotel to a friend?   No.
Was this review helpful? Yes
This review is the subjective opinion of a TripAdvisor member and not of TripAdvisor LLC
Problem with this review? Thank you. We appreciate your input.

Travellers are raving about these Luang Namtha hotels

Looking for a place to stay in Luang Namtha?
View all 2 holiday rentals