US$148
View deal
Free cancellation until 24/10/21
Booking.comUS$150
Hotels.comUS$150
PricelineUS$150
View all 19 deals
Prices are provided by our partners, and reflect nightly room rates, including all taxes and fees known to our partners. Please see our partners for more details.
Payments made by partners impact the order of prices displayed. Room types may vary.
perky88
Wolverhampton, United Kingdom
200136

Stopped here a few times when I have flew into Seattle
Hotel is literally a 5 minute walk from the airport or you can get free shuttle bus
Recently renovated so everything in there is new and rooms I have stopped in have been recently updated and are large and comfy
When I was there in Feb they were working on the bar/restaurant area so it was located in the conference room but I did eat and no issues.

Trip type: Travelled on business
See all 1,574 reviews
Payments made by partners impact the order of prices displayed. Room types may vary.
Nearby Hotels 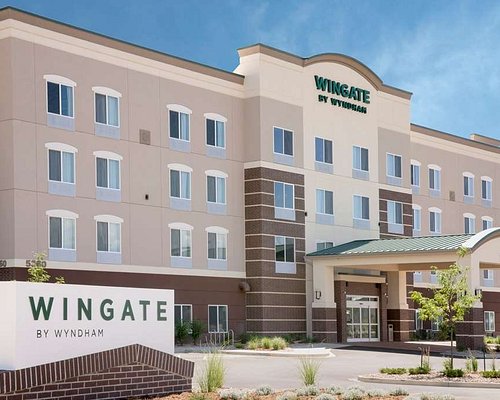 Breakfast included
Sponsored
Wingate by Wyndham SeaTac Airport
US$106
Booking.com
View deal
Reserve now, pay at stay
Expedia.com
US$106
Hotels.com
US$106
Wyndham
US$106
View all 18 deals from US$106
33 reviews 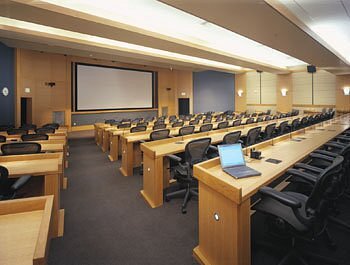 Official Website
View deal
Booking.com
US$215
Expedia.com
US$215
Priceline
US$215
View all 19 deals from US$172
2,984 reviews
0.4 miles from Radisson Hotel Seattle Airport
We compared the lowest prices from 19 websites

Taking safety measures
We compared the lowest prices from 17 websites
Doubletree by Hilton Seattle Airport
US$111
Booking.com
View deal
Expedia.com
US$111
Hotels.com
US$111
Priceline
US$111
View all 20 deals from US$111
3,691 reviews
0.3 miles from Radisson Hotel Seattle Airport

We only stayed one night at Radisson SEA airport which was a blessing since it was under construction. Besides the interminable noise and dust, we also felt we should have been supplied hard hats like all the workers were wearing in and around the lobby, restaurant, and hallway to the elevators. Pathways were not clearly marked, and we often found ourselves in open construction areas with fallen debris. We were actually shocked that the local health and safety department allowed this mess of a hotel to stay open! To add insult to injury, we had several extraneous charges added to our bill that should have either been comped or never applied (like a 20% room service fee plus $3 more for no explainable reason). We would have eaten in the restaurant except the buzz saws, jack hammers & construction dust had already ruined our cocktail hour the night before in the same lobby bar/restaurant so we had breakfast in the room instead. We've stayed in many Radisson hotels over the years in many different countries. This site obviously needs new management because they allowed a PR debacle to become a serious health hazard as well. I'm sure we're not the only guests who will think twice about spending good money to stay at a sub-par, 4-star hotel chain only to be treated like unwelcome trespassers who have no access to valet, bell hops or even staff to open the front door for customers piled high with luggage. The automatic doors were broken down. We've had better service at Motel 6.

Thank you for writing a review. It is good to know that you were delighted with the breakfast. On the other hand, we are sorry to hear about the issues you had regarding the hotel condition at that time. As a part of our continued commitment to enhance our property and service, we are currently in the process of renovating the lobby, restaurant and lounge area, but alternative areas are available. Also, we are saddened to read about the unexpected charge and the service you received from our staff during your stay. Know that your voice is important to us and that we are working hard to address these issues and improve upon the guest experience. It is our hope that you will consider returning to stay with us again once the renovation is done, so that we may have the opportunity to offer you an experience that is nothing less than excellent.

This hotel is under Major construction and we were not informed. I booked this months ago so it was not when booked and I was never informed to say I was a little upset when the clerk told me it was listed on the website when I questioned why I did not receive notification. I have severe allergies and would have stayed elsewhere had I known. The smell was horrid throughout the entire hotel

Review collected in partnership with Radisson Hotels
This business uses tools provided by Tripadvisor (or one of its official Review Collection Partners) to encourage and collect guest reviews, including this one.
Ask Tourist559896 about Radisson Hotel Seattle Airport
1  Thank Tourist559896

Thank you for posting a review. It saddens us to hear that your stay was less than satisfying due to the condition and cleanliness of the hotel and that you were not pleased with the service you received from the clerk at that time. We are striving hard to provide a comfortable, relaxing accommodation and a superior customer service to all of our valued guests, and we apologize for the inconvenience it has caused you. Know that your feedback is highly important to us and will be forwarded to the hotel management as it assists us in our continuous goal of improving our services. It is our hope that you will consider returning to stay with us again once the renovation is done, so that we may have the opportunity to offer you an experience that is nothing less than excellent.

Report response as inappropriateThank you. We appreciate your input.
This response is the subjective opinion of the management representative and not of TripAdvisor LLC
Barbara J
Oklahoma City, Oklahoma
15999
Reviewed 15 June 2019
Great location--across the street from SeaTac airport

The hotel is under going a renovation, currently the Lobby and hallway. Our room had recently been renovated so it was very clean, comfortable and quite large. We had a room facing the back of the property. It was very quiet.
The breakfast was not complementary but we did receive 2 vouchers for complementary beer, wine or soft drink.
The Hotel is across the street from SeaTac airport but it does have a shuttle.

This review is the subjective opinion of a Tripadvisor member and not of TripAdvisor LLC.
View more reviews
PreviousNext
1…181920…