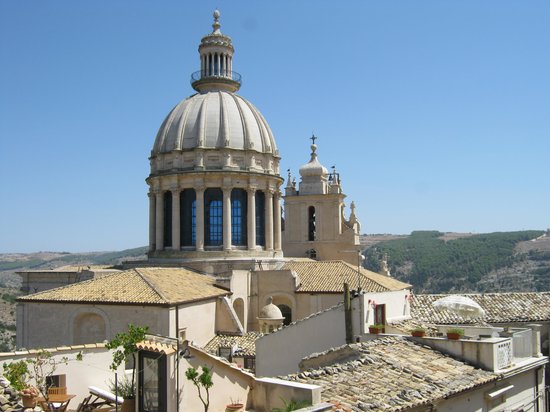 3 Days in Sicily
by Erica F 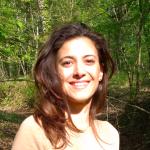 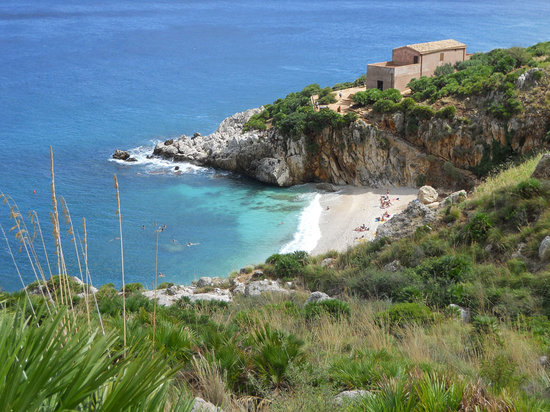 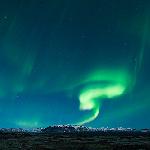 One Week in Sicily
by MaggieH264 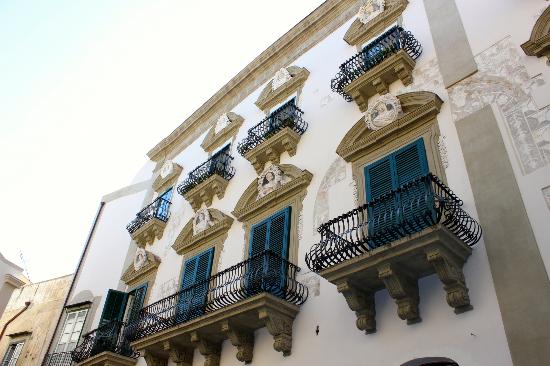 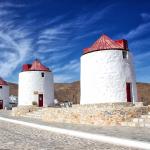 The Jewels of Sicily
by Looking_for_charme
14 total guides
Other Sicily travel guides: All reviews in Sicily