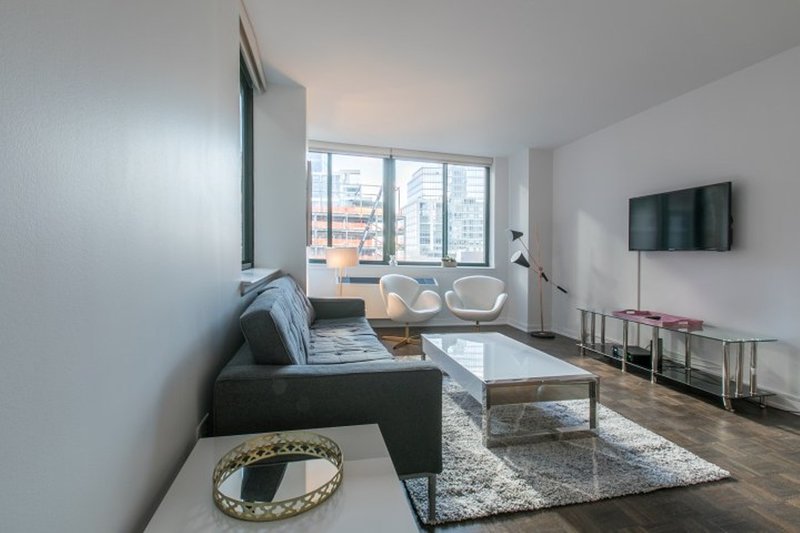 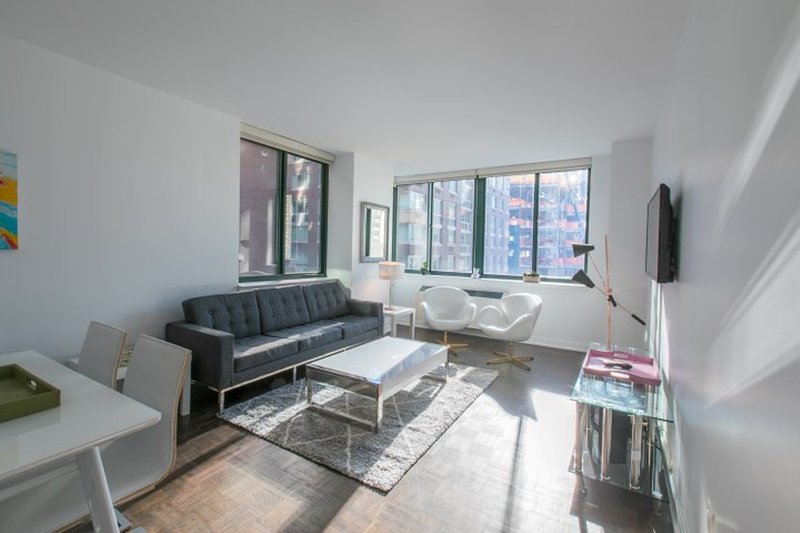 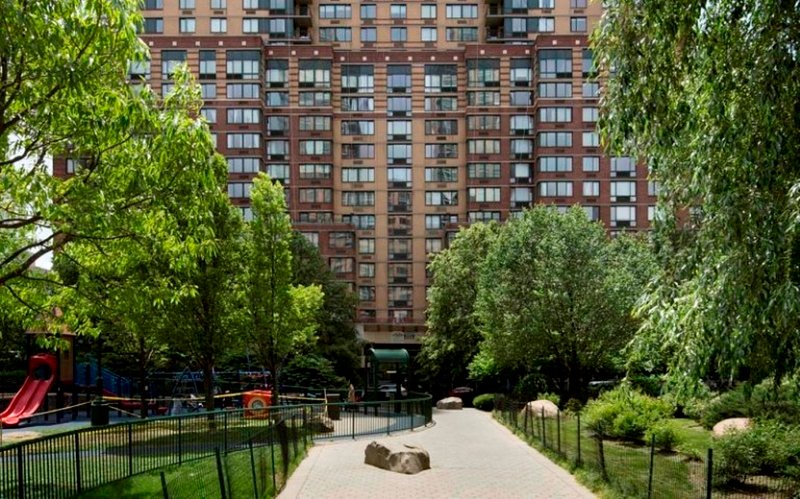 Trusted by travellers
With millions of reviews and protected online payments, Tripadvisor helps travellers book your home with confidence.
Set up your free listing
#FKN22210208009