Holiday Rentals with Pools in Montreal 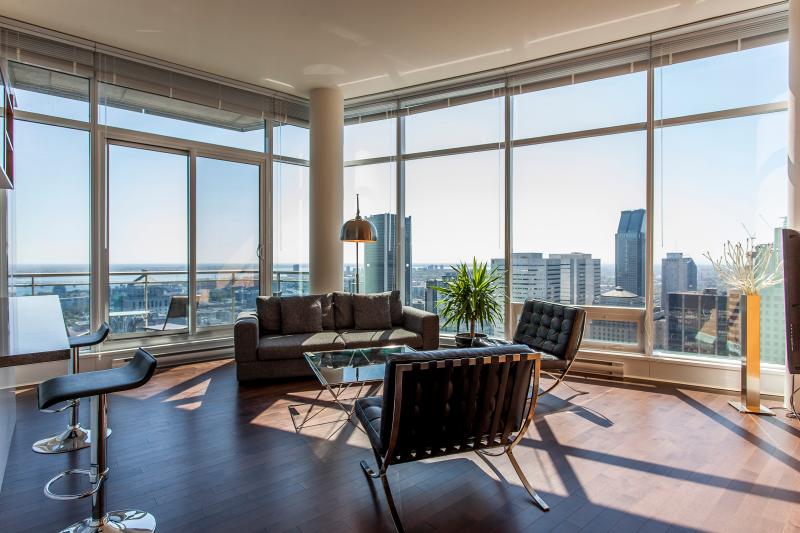 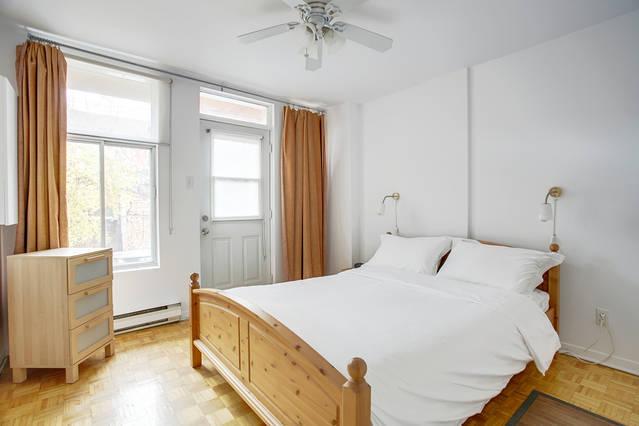 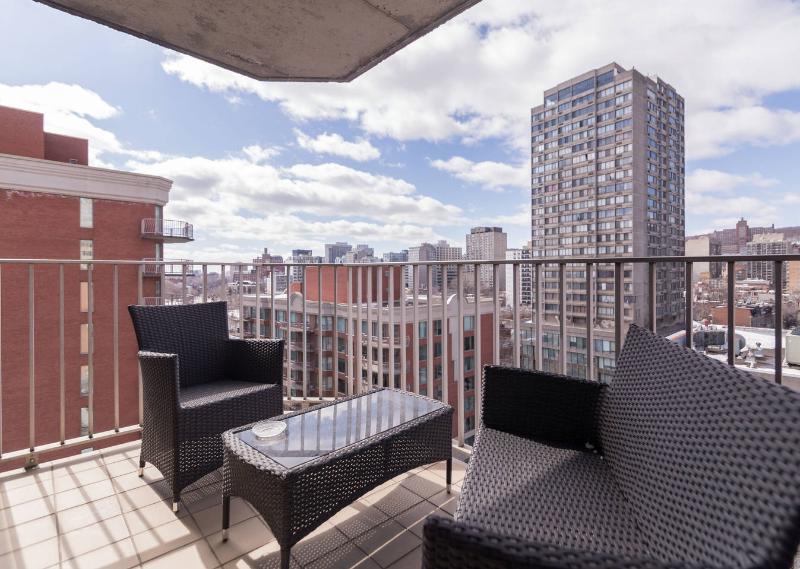 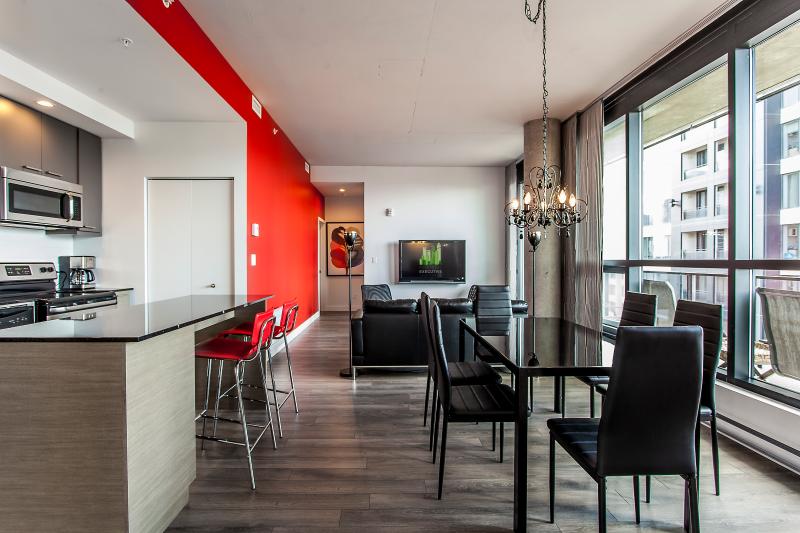 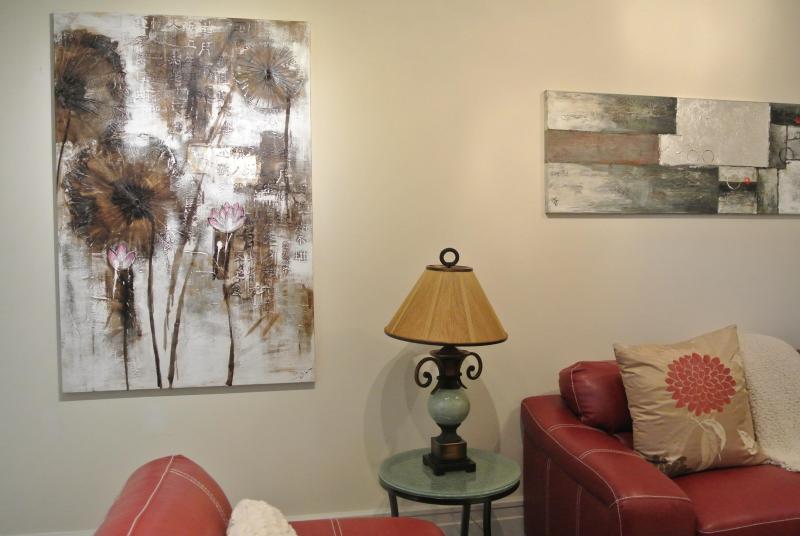