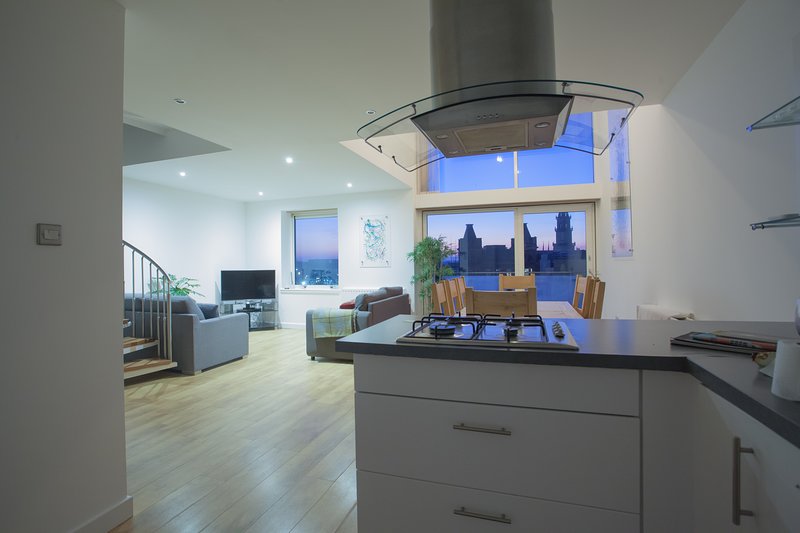 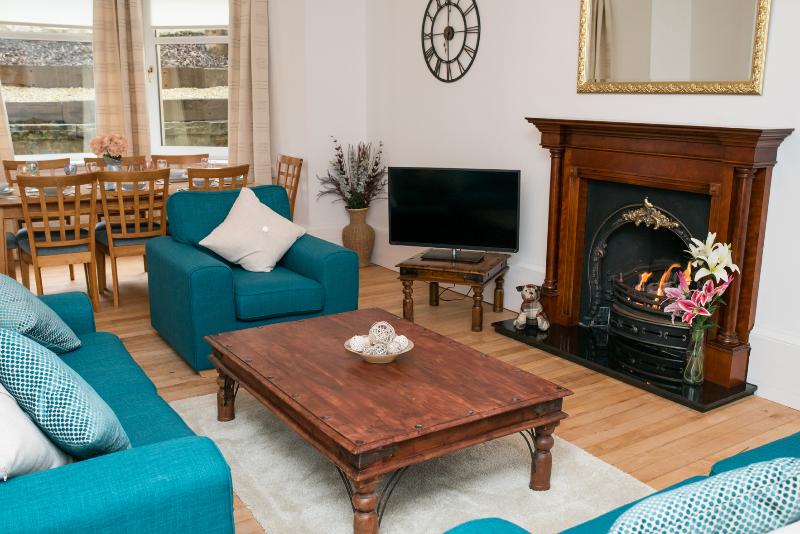 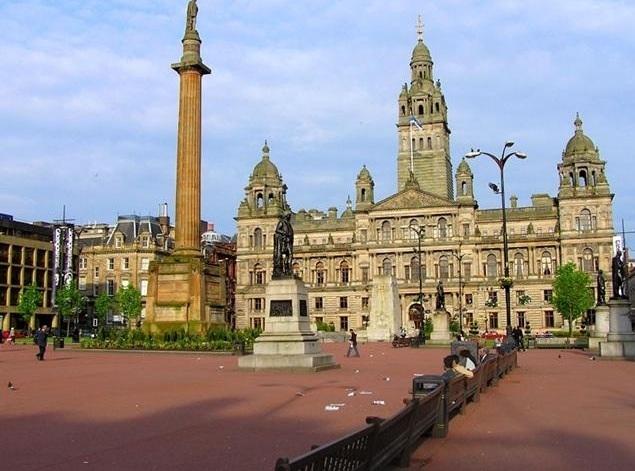 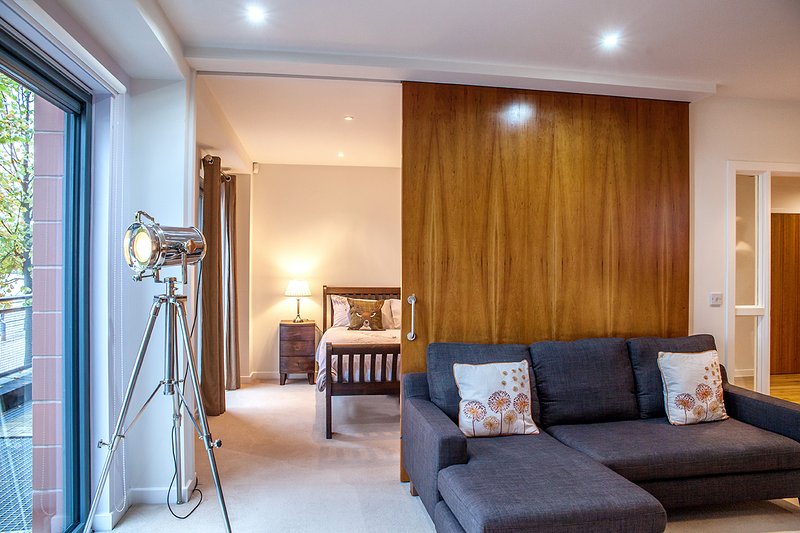 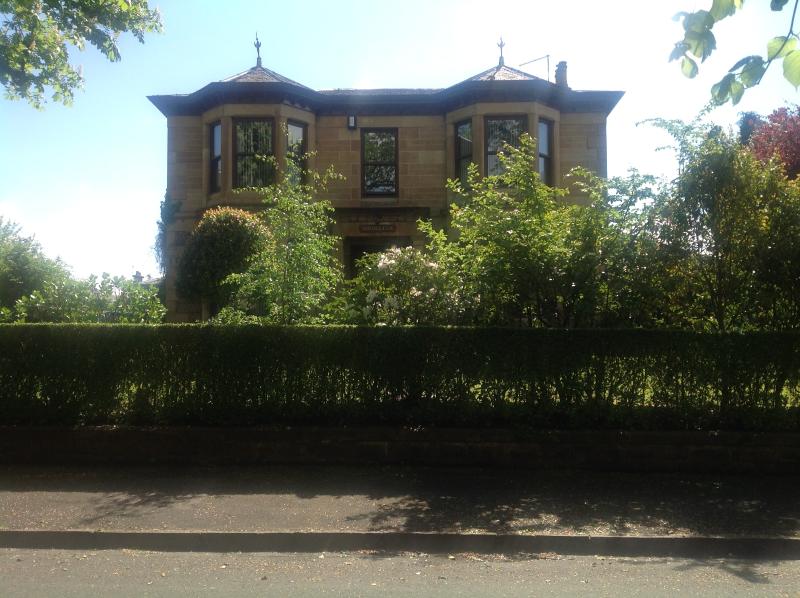 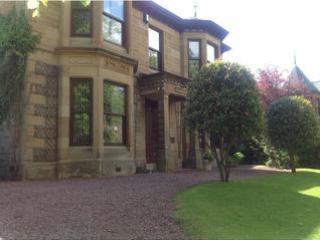 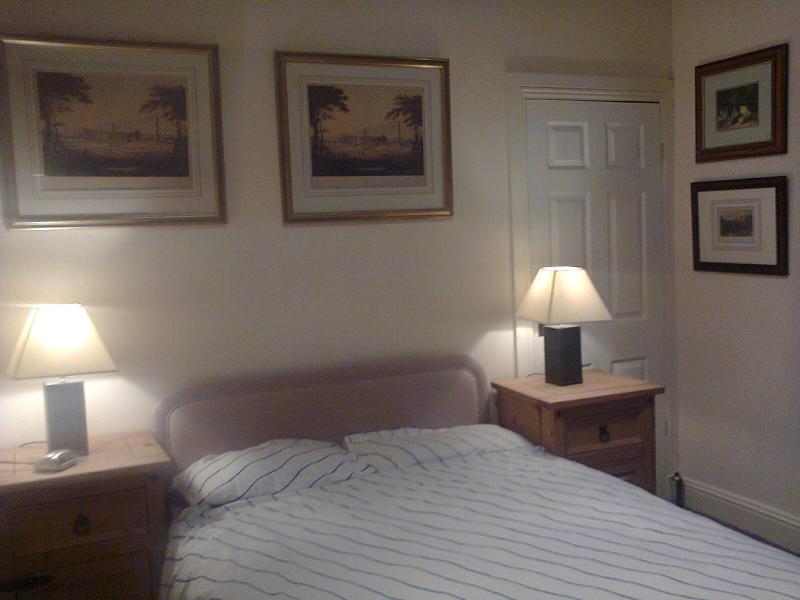 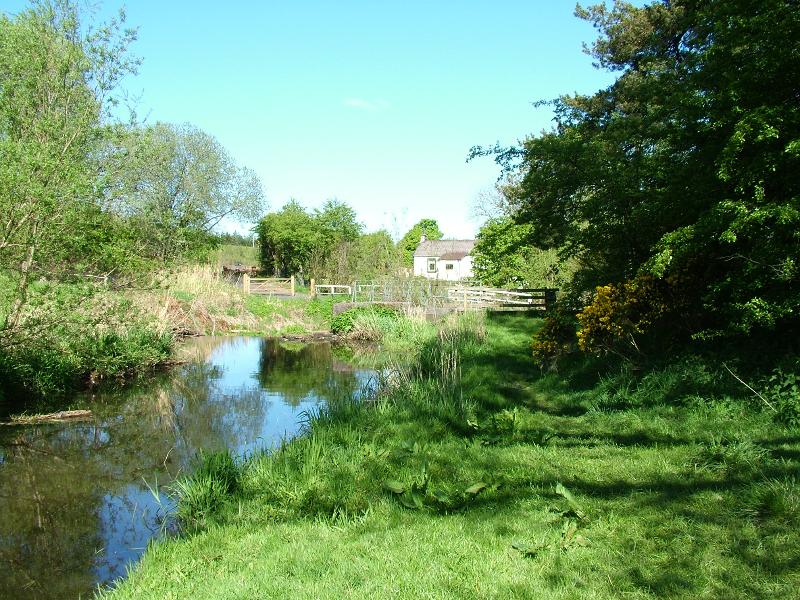 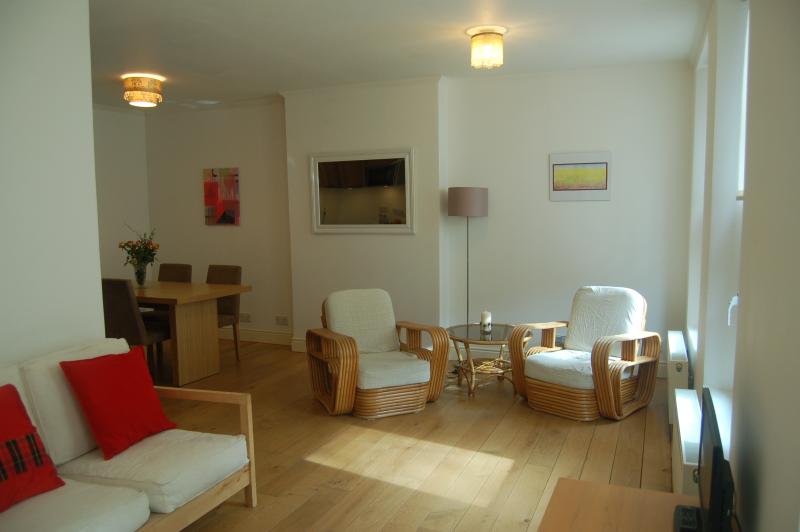 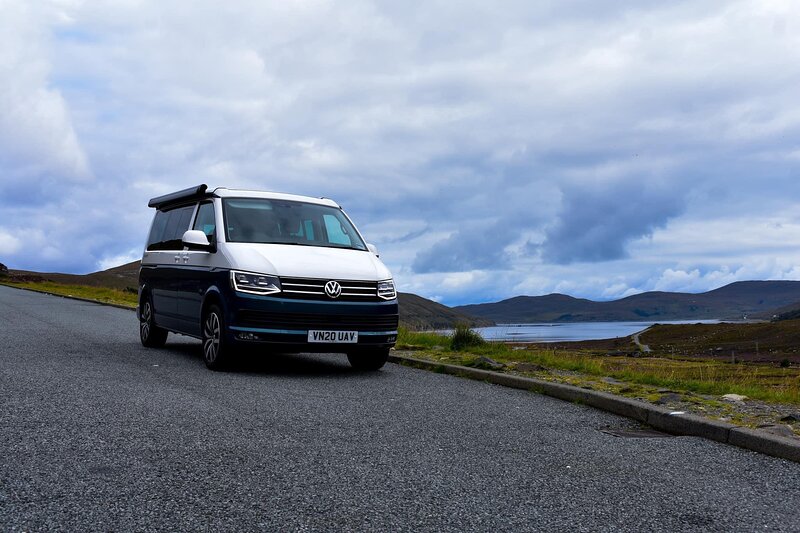 Save time - get the best Glasgow rentals sent straight to your email! 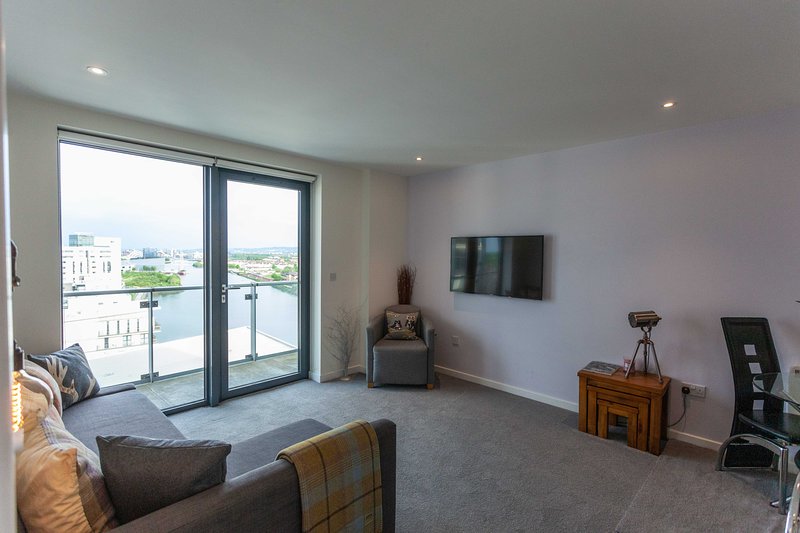 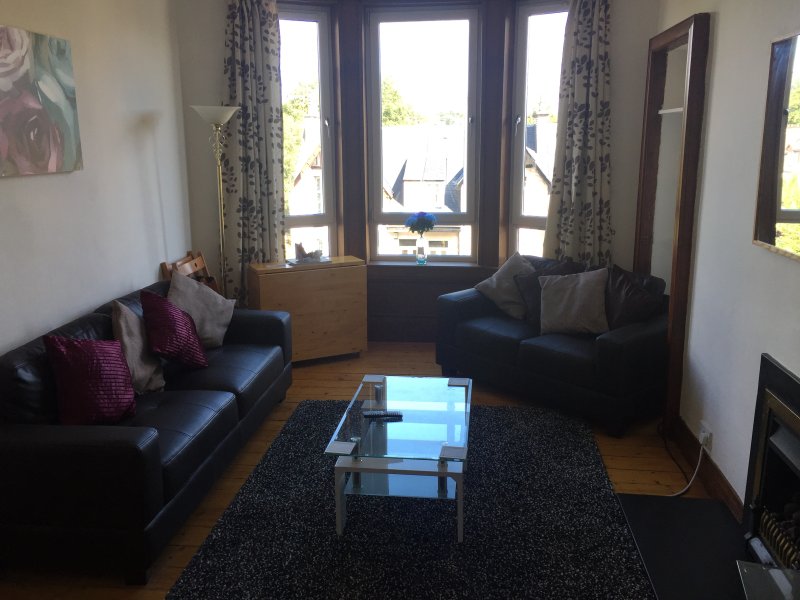 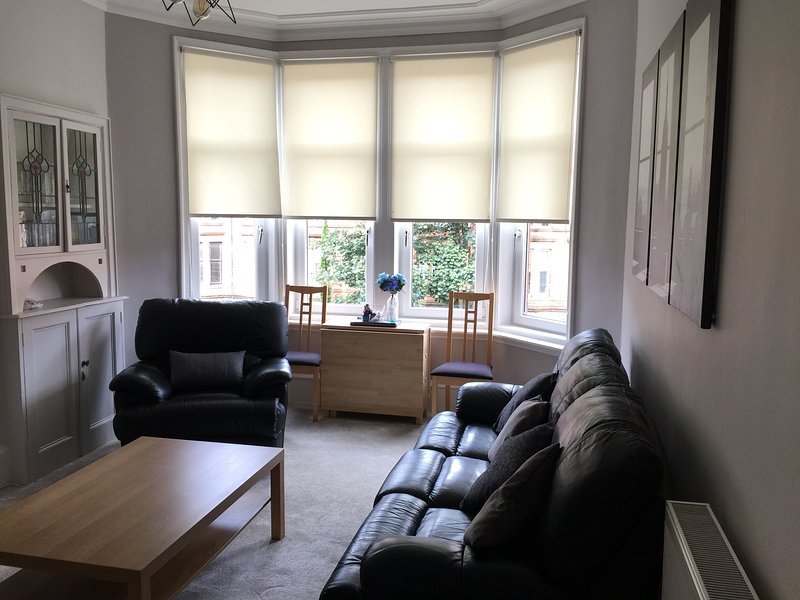 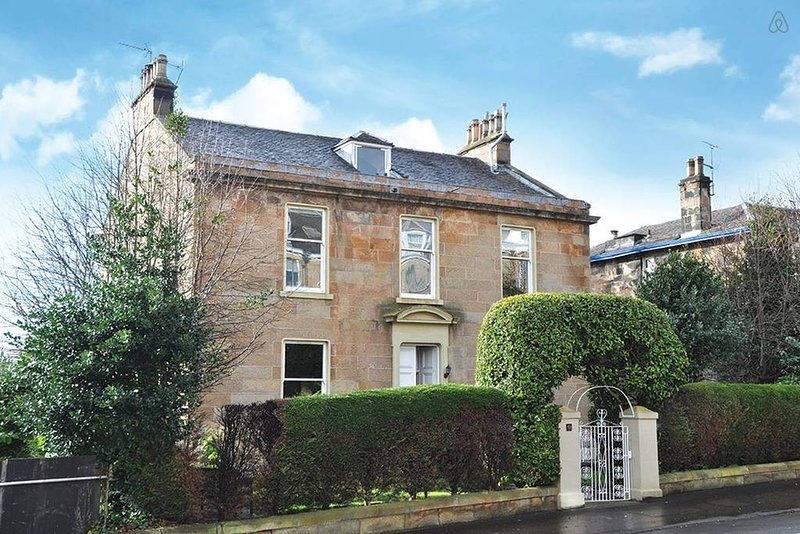 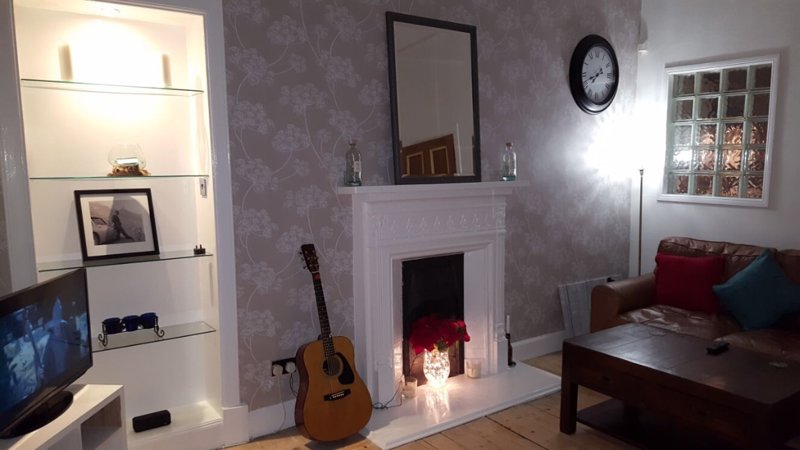 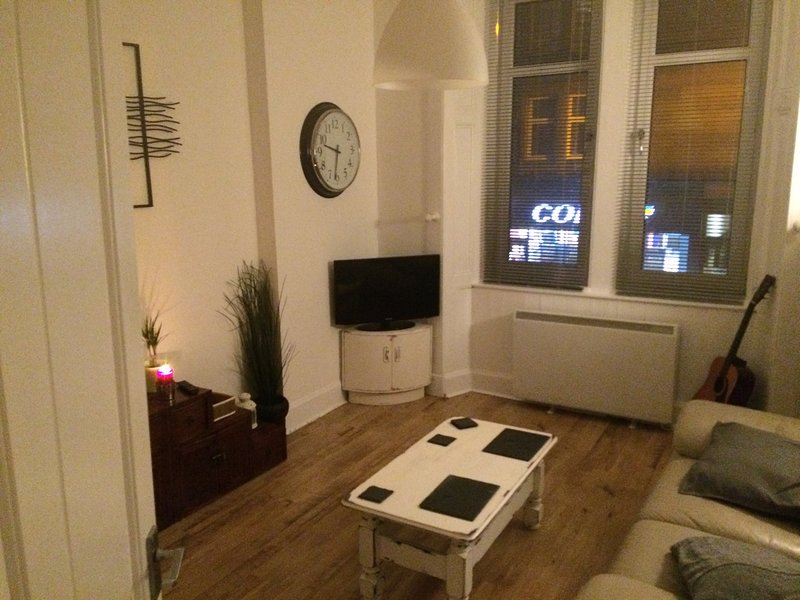 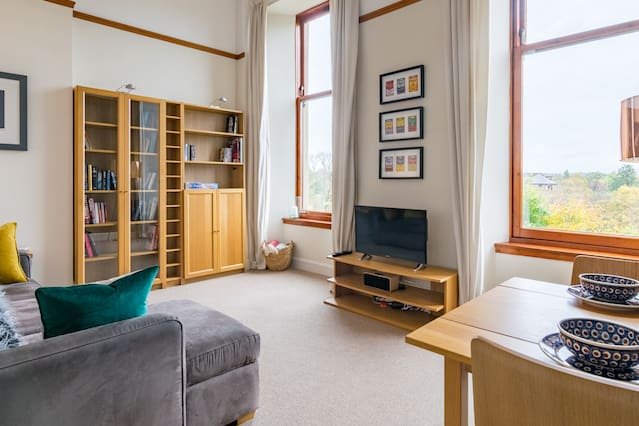 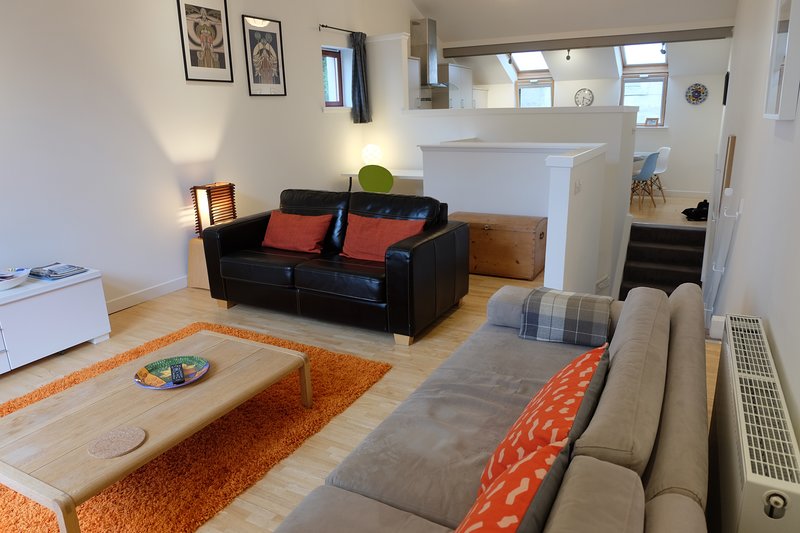 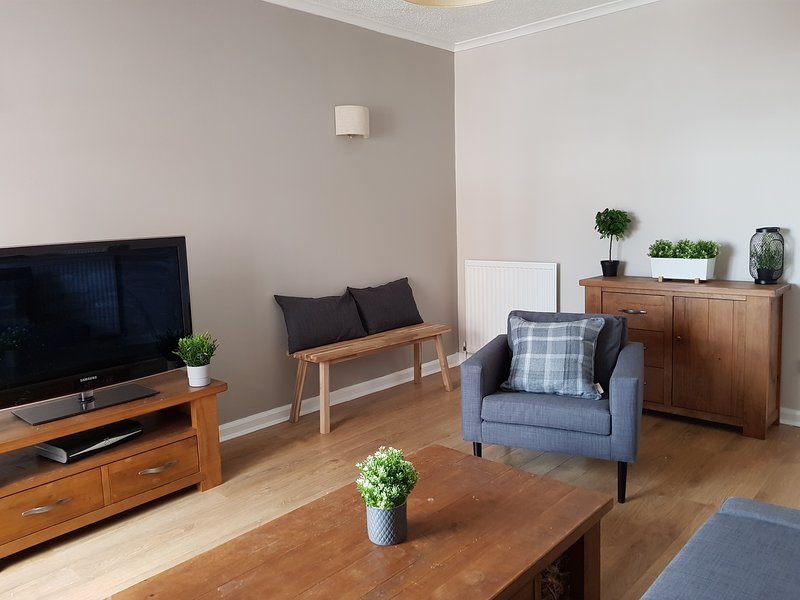 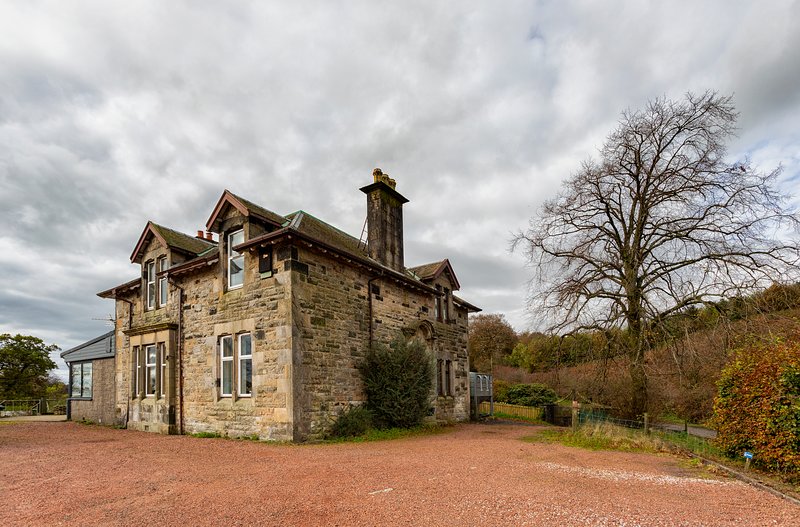 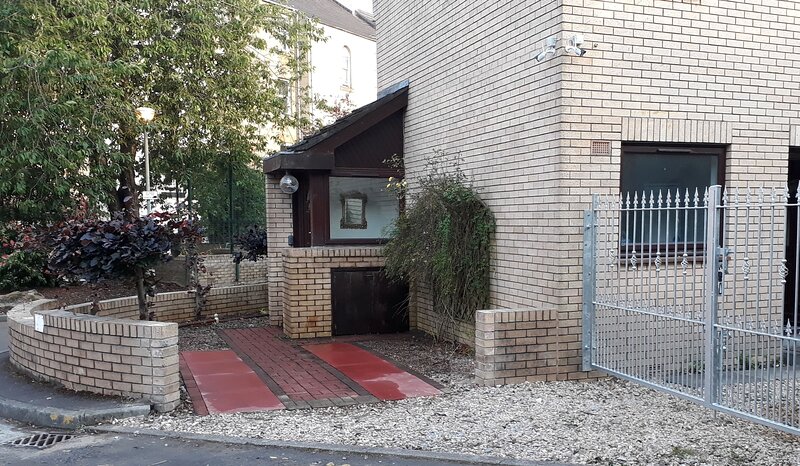 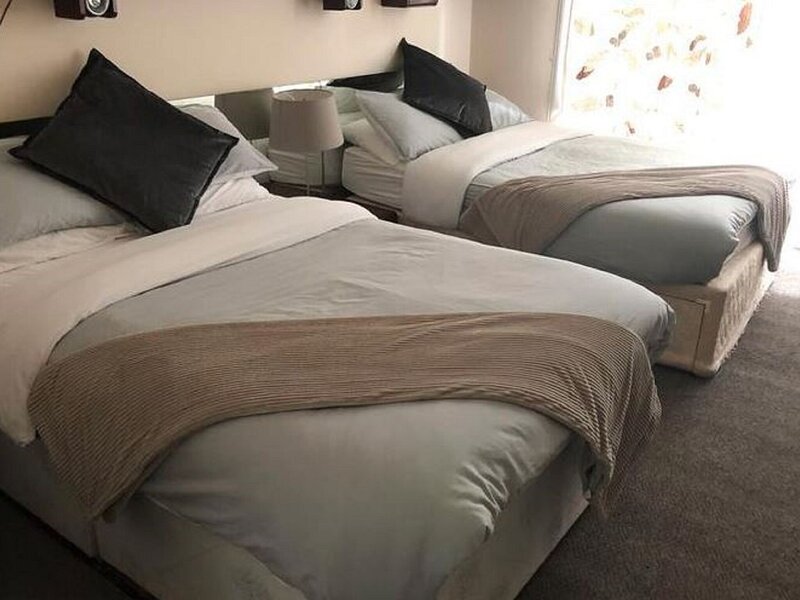